I watched the 2 episodes of CNN Philippines’ The Filipino Votes: Senatorial Forum. I wanted to hear what the other candidates have to say about current issues. 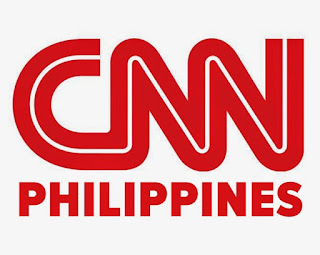 The other candidates that I already decided to vote when I heard them on GMA’s Debate 2019 are:

During the 2 episodes of CNN Philippines’ Senatorial Forum, I have heard from the other candidates and here’s why I’m voting for them:


I will vote for him because of his numerous authored bills that became laws as well as his desire for newly grads to have immediate jobs, lesser job mismatch, and his focus on the improvement of the education system in the country.

I will vote for him because he wants the 4Ps to be enacted as his first legislation: Pilo Para sa Pamilyang Pilipino as he refers to it. He also wanted to expand the 4Ps to include newly grads and jobless Pinoys. He promises to be a statesman who will not demean the status of the underprivilege in the country.

I will vote for him because he’s a believer in the rehabilitation of drug suspects and that the government should go after the importer of drugs. He also appeals on the removal of tax in oil products in the TRAIN Law, and opposes the Department of Finance’s suggestion to remove the incentives of the BPO Industry. He also wants the Internet in the country to be faster and better.

I WILL NOT VOTE FOR:


He mentioned that he will review bills on taxes, will author bill on communications and ease of acquiring housing papers, increase foreign investments and improve the slow process of government transactions. These are bills that he could have authored in his days as senator.

Thank you GMA 7 and CNN Philippines in helping me to draft my magic 12 for the upcoming senatorial elections.


at 5:14:00 AM
Email ThisBlogThis!Share to TwitterShare to FacebookShare to Pinterest
Labels: Current Events