I was at yesterday’s Ragnafest 2018 held at SM Skydome, SM City North EDSA, Quezon City. As expected, it was jampacked with players and Ragnarok enthusiasts from all over the country. Ragnarok 2018 is a whole-day celebration of everything that is Ragnarok Online, culminating in the finals of the Ragnarok Philippine Championship (RPC) 2018. 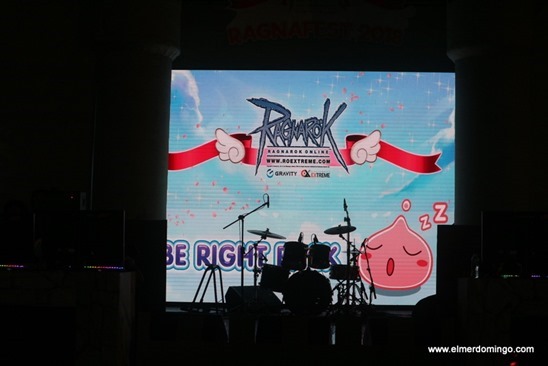 There’s the usual registration for in-game items (costume Fire Muffler, item consumables, etc), raffle, fun games and cosplay competition. Angeling plush toys and shirts were also given away. The atmosphere is very festive, which is typical of Ragnarok events, and full of booths from sponsors who also manages to conduct mini-games (like a one-on-one PVP).

Ragnarok Online was the first Massively Multiplayer Online Role Playing Game (MMORPG) in the Philippines launched in 2003. I started playing back then, when there are only 3 servers – Chaos, Loki and Iris. After more than a decade, it closed in 2015.

In 2017, it was relaunched in the country by Thai company Electronics Extreme and I created a priest back then. I’m still playing and the current merged server, Valkyrie, still holds around 2,000+ players. War of Emperium (WoE) is very much alive and exciting. Unfortunately, I wasn’t able to finish all the matches but was able to see All Rights Reverse vs All-Out War. The current rosters are until Transcendent Jobs (High Priest, Paladin, Champion, etc) and it’s nostalgic to see such match.

Ragnarok Online, definitely, is still very popular to Filipino gamers from all ages and generations – including millennials, young professionals, and families who want to relive their RO adventures. RO will continue to be in the hearts of Filipino gamers, here and abroad, for years to come. Rok On! 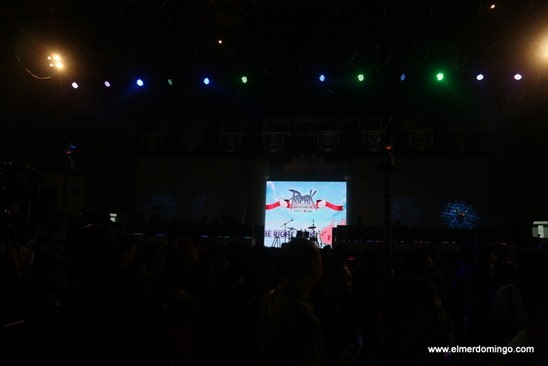 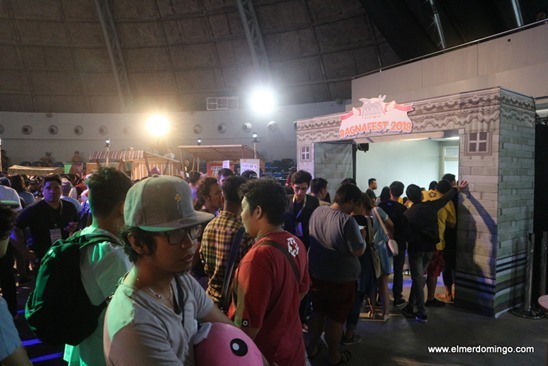 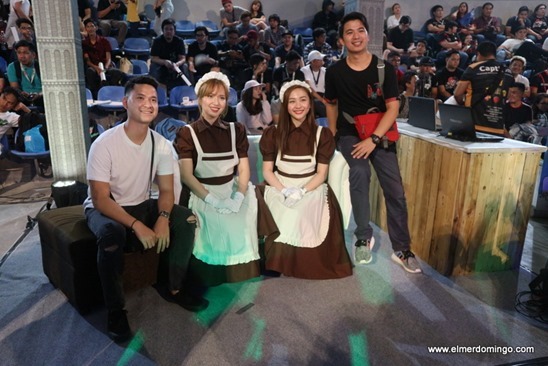 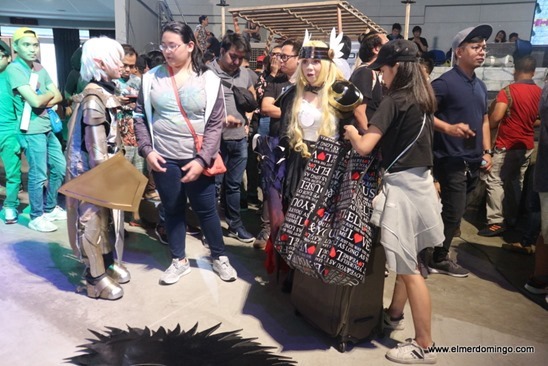 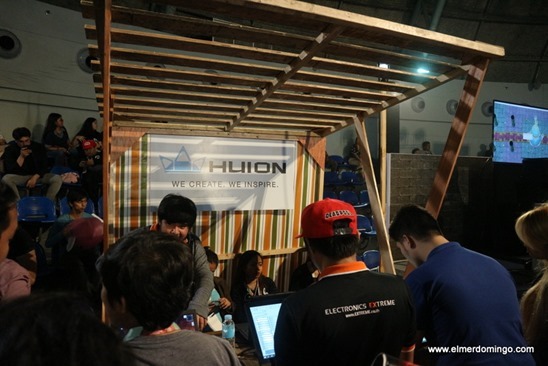 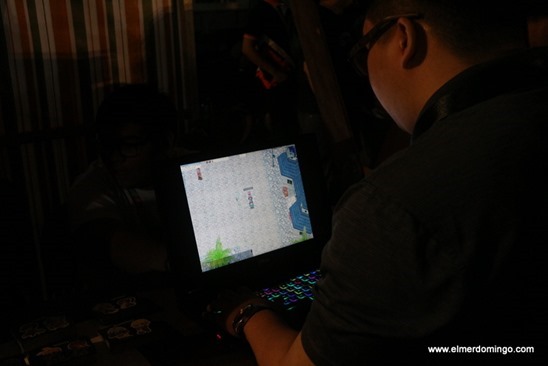 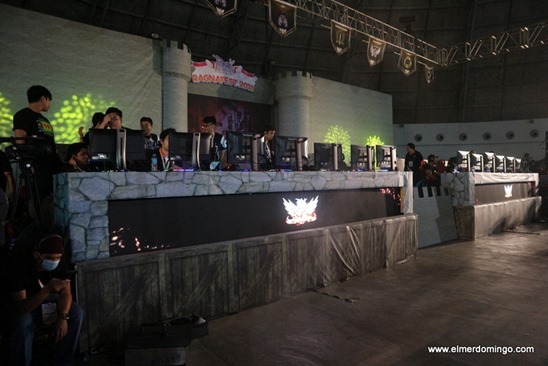 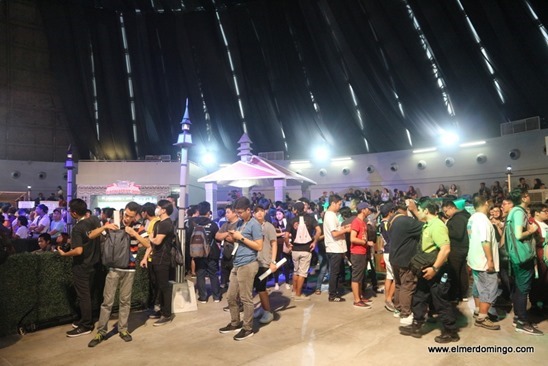 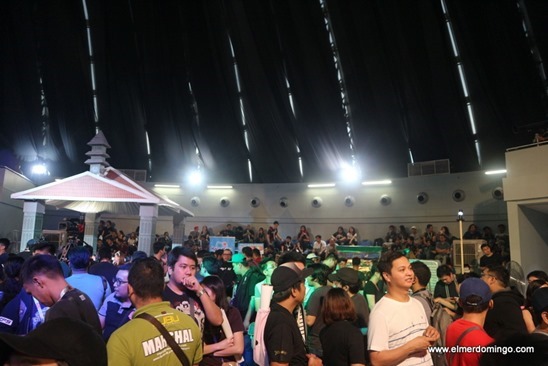 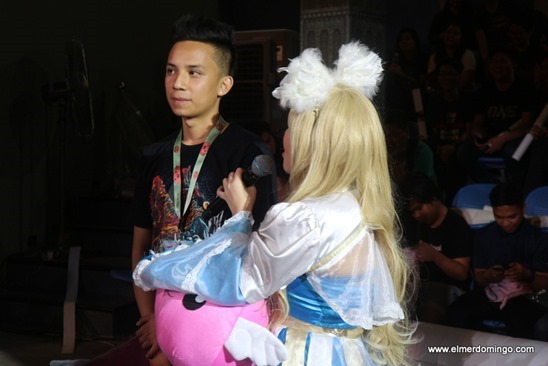 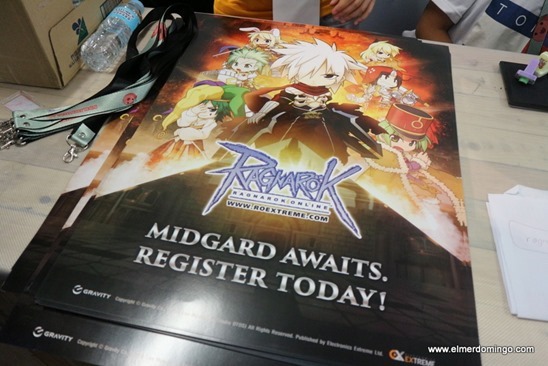 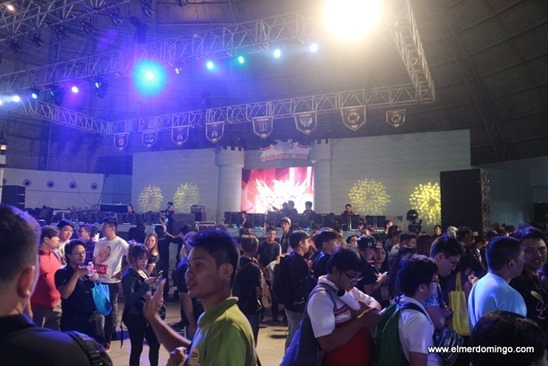 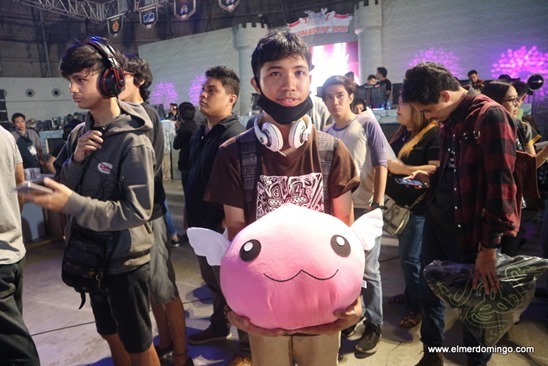 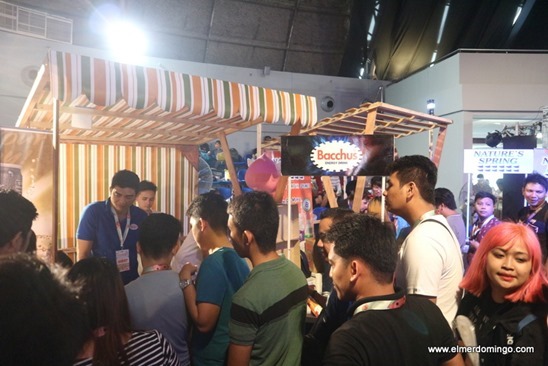 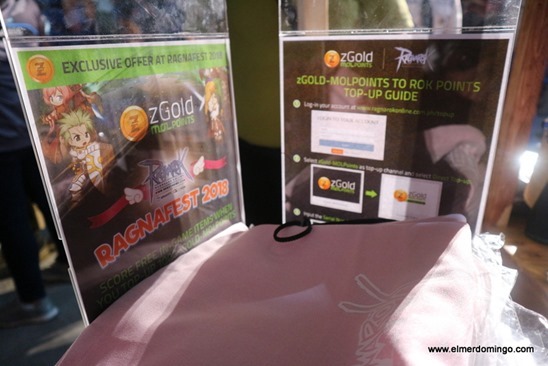 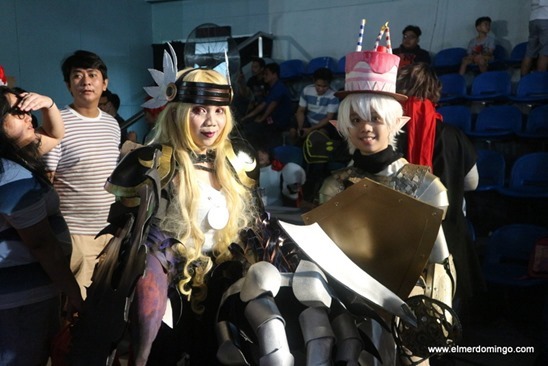 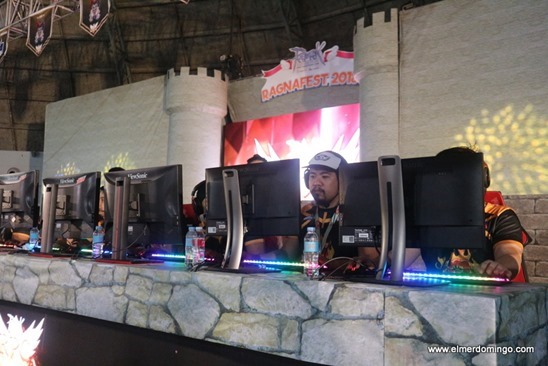 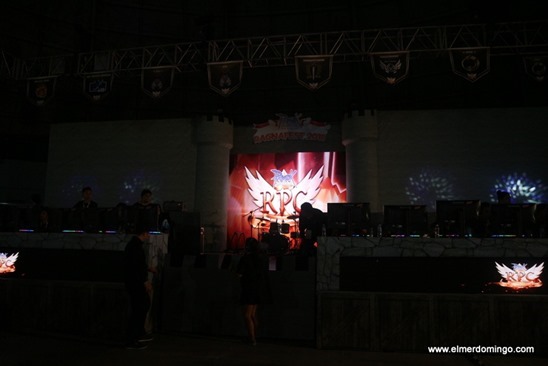 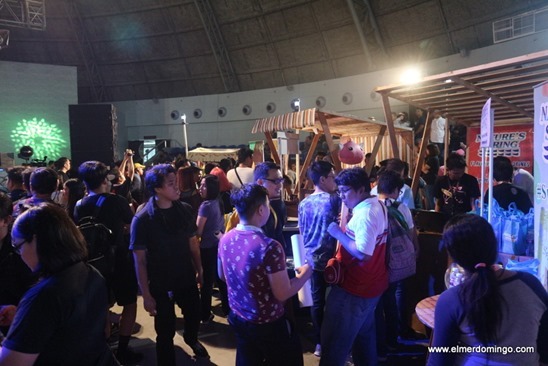 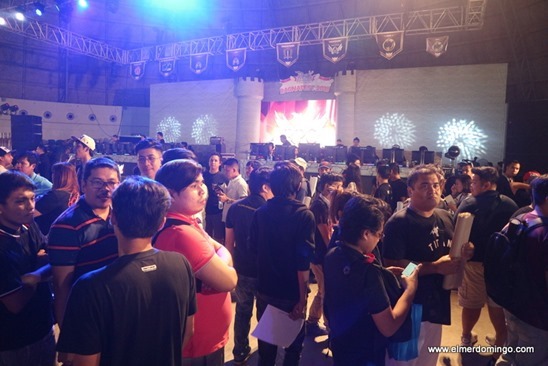 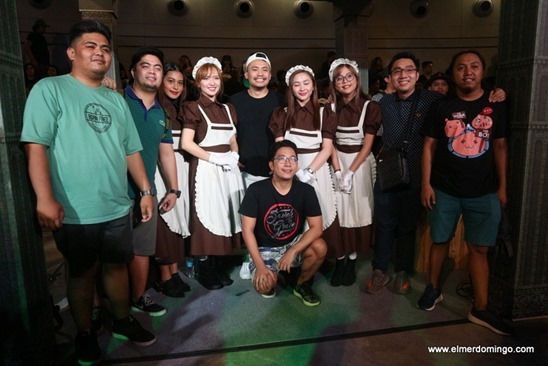 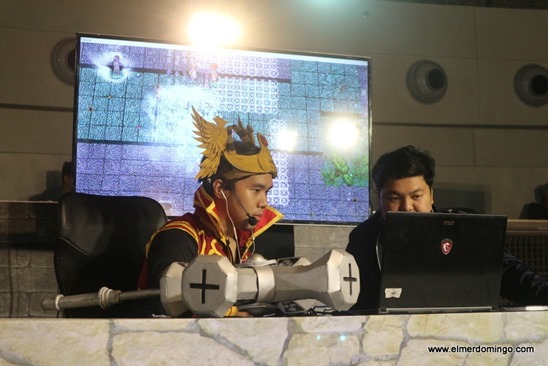 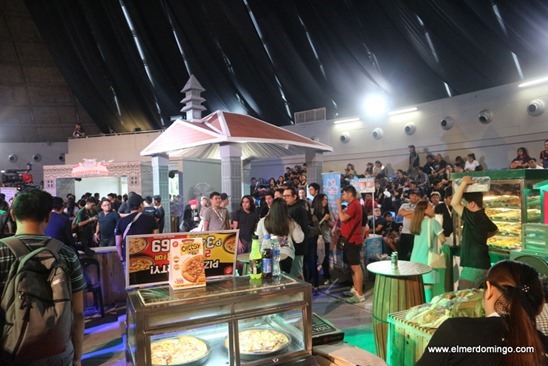 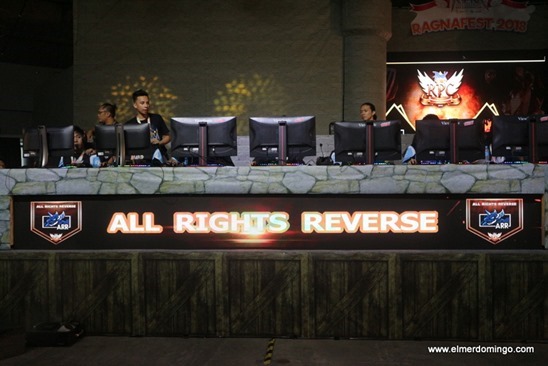 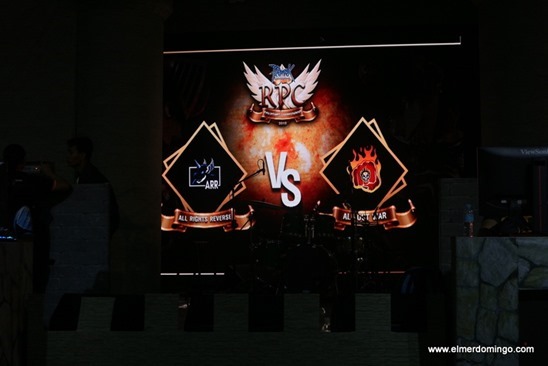 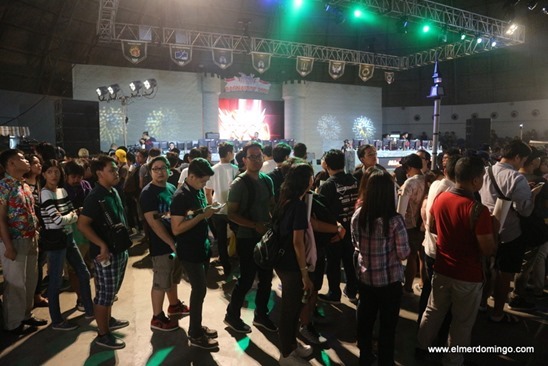