Why Don't We Have A Department of Housing?

The Philippine Government have several Executive Department that addresses the basic need of a human being -- like health, food and education. I've always wondered why there is no Department of Housing since shelter is also a basic human need. 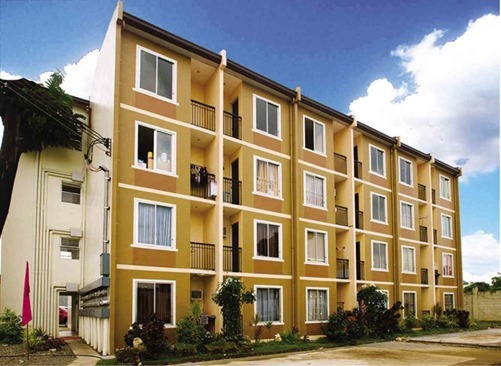 I wonder what lawmakers are thinking when they create a certain government agency. What makes them decide that it should be a department, a bureau or commission. Sure there's the National Housing Authority but why is it not in the same level as the Department of Health? In this time where a department for OFWs and a department for risk reduction are being drafted by no other than the president, why not also create a Department of Housing?

Informal settler and the lack of decent housing for the poor, as being highlighted by the group Kadamay. I actually support their stand that the government has a duty to provide free housing for them since they're the most neglected sector of society. I believe that the National Housing Authority and Pag-IBIG are a failure to their mandate to provide decent housing for Filipinos. It's very hard and expensive to have decent housing in the Philippines. The requirements alone are very hard to meet even for a minimum wage earner. How much more are the indigent members of society that are recipients of the government's 4Ps program.

In the case of Squareville Home Owner's Association (SHOA) in Pinagbuhatan, Pasig City, it took years to finally have an agreement with the owner of the land to sell his property to the informal settlers that's been living in his property for more than 20 years. SHOA is composed of some 150+ families, each having an average lot size of 24 square meters (6 m x 4m) and it cost about 75,000 for the lot alone. For a Pag-IBIG member that has an HDMF contribution of P100/month, it would probably take 25 years to pay for a housing loan. That is if he pass all the requirements of a housing loan.

There is also the case of the informal settlers in San Juan City that were transferred to San Lorenzo Ruiz, Taytay. There were originally 4-5 BLISS housing in the area when then moved there over 20 years ago, but recently, there are only 2-3 remaining building in dilapidated condition. I have no idea what happened to the other residents of the BLISS housing that were demolished already. There are no plans of building new housing units for those that are displaced, again.

[Update] The closest article on having a Department of Housing appeared here. I will closely monitor House Bill No. 6775 and hopefully it will be a law as soon as possible.