There’s a new payment system for online players that promises to be better than our current way of loading game credits. I usually play strategy games on my smartphone and currently, I’m loading up game credits and items directly using Google Pay. I’m not getting any discounts or perks whenever I do so. With the new UniPin system from Indonesia, it promises all the benefits of our current method plus rewards whenever we top up. 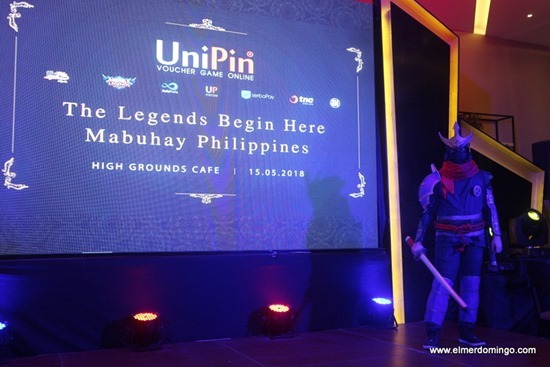 Manila, 15 May 2018 - UniPin Online Game Voucher, Indonesia’s biggest and most favorable brand in the Indonesian online gaming industry strengthen its presence in the Southeast Asian Gaming Market by venturing into the Philippines.

Today the online game market for the Southeast Asian gaming industry is experiencing a tremendous growth and this has motivated UniPin to a new chapter in its digital journey to move its expansion to the Philippines to cater to the growing online gamers of this region. Demand in the online gaming market further geared us to develop and build the greatest gaming community for this region, in particular to provide a regional eSports platform for the local Philippines gamers to connect with Southeast Asia gaming communities and to support the creation of a healthy eSports lifestyle among the young generation.

To kick start its Southeast Asian vision, UniPin is partnering with Philippines local partners, such as SM Cyberzone to organize eSport competitions across the Philippines, and among others TNC Philippine Holdings Inc. being one of the distributors, in the distribution of UniPin Online Game Voucher for the Philippines’ gaming market.

Mr. Ashadi Ang, the CEO of UniPin, said”There are numerous questions as to why we chose the Philippines as our first milestone to enter the Southeast Asian countries". With Philippines’ population of more than 100 million people coupled with the percentages of residents possessing bank accounts at 14% - 16%, according to the research conducted by BPS survey (The Bangko Sentral ng Pilipinas), position Philippines to be the ideal platform to launch UniPin due to many similarities in terms of market trends and gamers characteristics between the Philippines and Indonesia.

"A vision, a dream to merge the gamers experiences in Southeast Asian countries, even though sounds impossible, but with our experiences, commitments and high dedication, we are optimistic to make our dream come true " concurs Mr. Ashadi Ang . "A big dream starts with a leap of faith and the courage to act, and we start this leap with the Philippines. We foresee that UniPin will merge and connect both the Philippines’ gamers’ experiences with the Indonesian’s gamers community and together bring forth the gamers’ community in both countries to a higher level."

“Currently UniPin partners with more than 300 game publishers worldwide and has a total of 10,000 game titles. This enables us to serve 30 million gaming communities which is in line with our slogan ‘’One for All, All for One,” as announced by the CEO of UniPin with much enthusiasm and confidence at the Press Conference delivered on the 15th of May 2018 in Manila.

With its vast game titles, UniPin is committed to create the greatest online gaming community in the Southeast Asia region, by first embarking with the Philippines, through its international-class flagship and favorite products such as Mobile Legends Bang Bang, Player Unknown Battleground (PUBG), Dota 2, League of Legends, Battlenet Club, Nexon Karma Koin, and many more games to come.

In its starting debut for the Philippines, UniPin will collaborate with SM Cyberzone by hosting a nationwide eSports tournaments starting in June 2018. The winners of such tournaments will then be flown to Jakarta to compete in UniPin’s eSports Cup for the Southeast Asia, which will take place sometime in October 2018.

For more details please go to our website at www.unipin.com

Here are some of the pictures from the event. 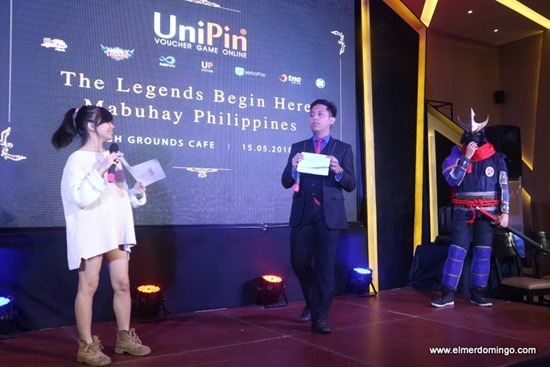 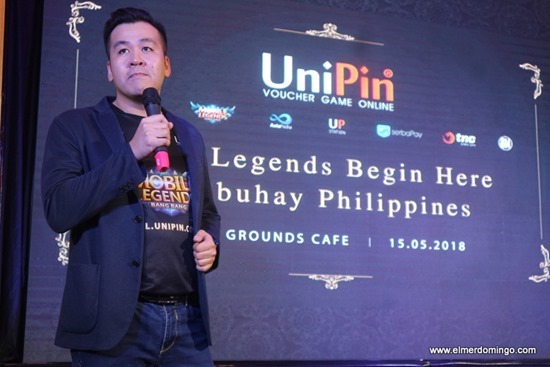 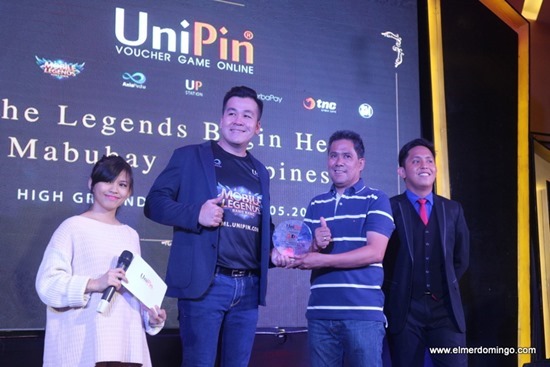 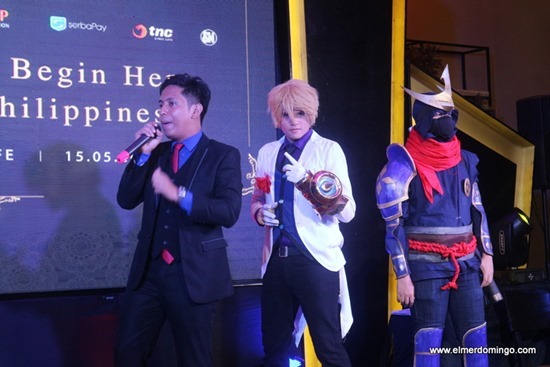 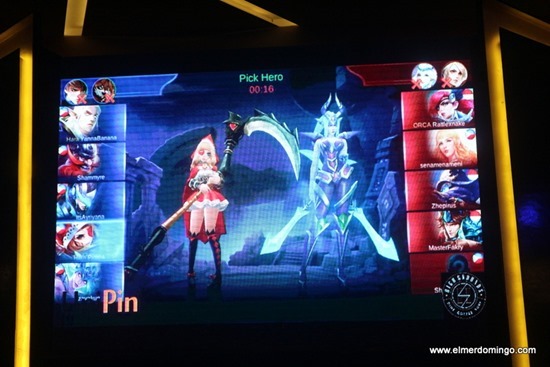 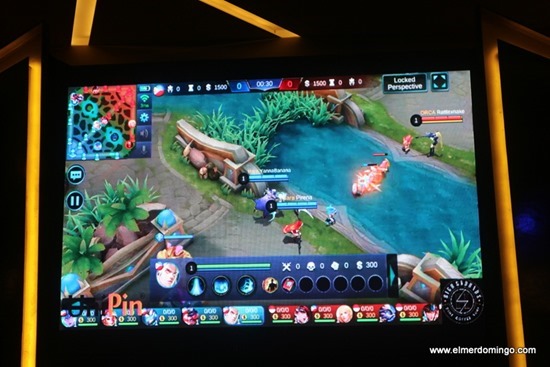 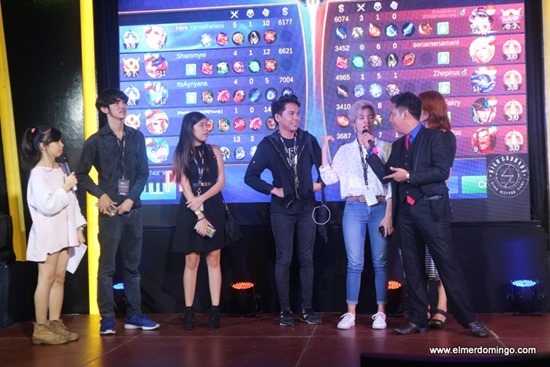 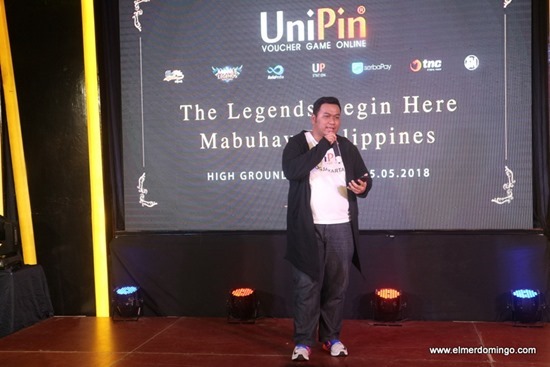 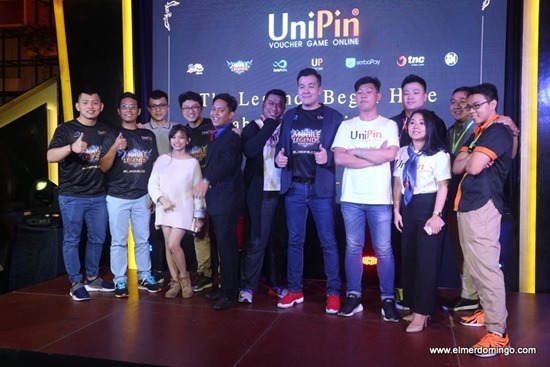 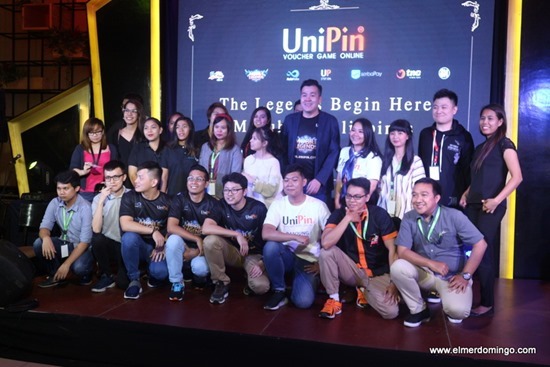 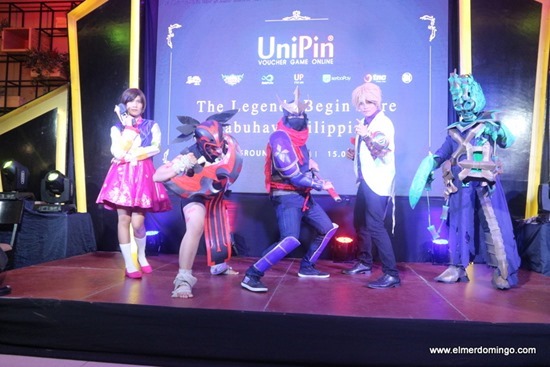 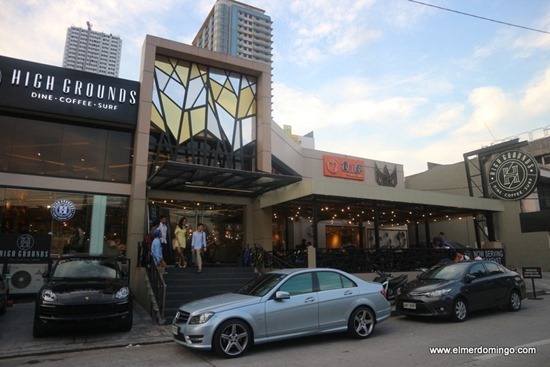 BuzzNet Tags: UniPin,Mobile Games
at 3:02:00 AM
Email ThisBlogThis!Share to TwitterShare to FacebookShare to Pinterest
Labels: Games