Popular game DotA 2 recently released its premium service called DotA Plus. Somehow it's a replacement for the Battle Pass. 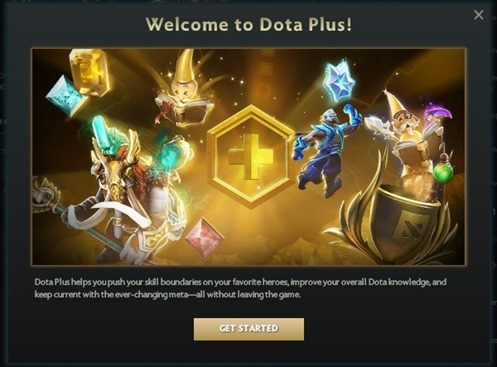 DotA Plus comes with a ton of updates but the things that struck me the most are the Shards Pointing System (and awards) as well as Hero leveling. Heroes now have the ability to level (up to 25) and have an icon beside the name (representing the Tiers like Bronze, Silver, Gold, Platinum, etc. Your hero gains 50 experience points (XP) even if you lose a Ranked match. That’s 100 XP if you get lucky enough to win. Playing Turbo mode doesn’t add to your hero’s XP.

DotA Plus initially introduces 6 Mythical sets (Exclusive New Hero Sets) that can be bought by Shards. These initial set include items for Earth Shaker, Anti Mage, Clockwerk, Tusk, Magnus and Sniper. I don't know yet how often are they going to introduce new items. Each of this bundle cost 75k shards. Good thing is you get 21,600 shards if you complete the Welcome Quests.

The DotA Plus subscription also comes with free entrance to the battle cup. A weekly tournament that you can join once a week. You can play in any of the 4 servers --- SEA, Europe, NA and SA. If you're not subscribe to DotA Plus, the cost of ticket (that you can only use once) is P49.

For players new to DotA 2, now is the best time to subscribe to DotA Plus because it includes Plus Assistant. It will give you tips and suggestions on the hero that you’ll select (at the start of the match). It will also give you suggestions on the lane that you’ll take, as well as items and skills that you will take as you progress into the match.

Lastly, DotA Plus introduced the concept of having unique stones/gems for each hero. We don't know the full details but so far I see it as a detailed analysis of your hero's performance. For Ogre for example, he has a stone that will track the number of times he killed using his Fireblast. 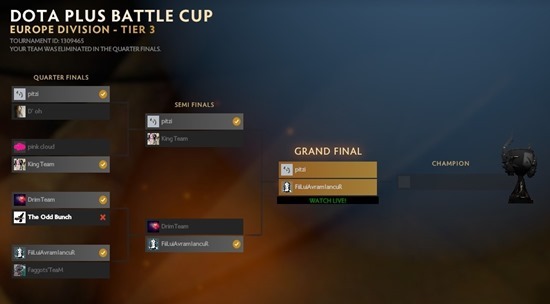 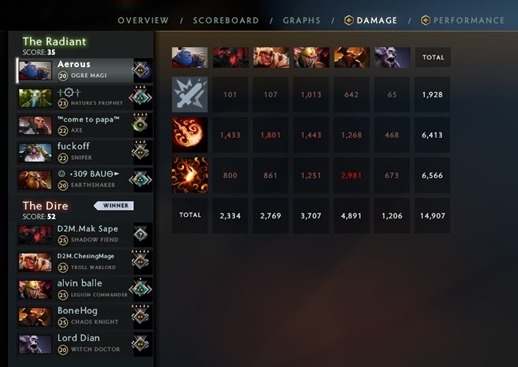 This is just one of the several analytics added for DotA Plus subscribers. There’s even a real-time analytics in-game that will compare your progress to the Global Average. 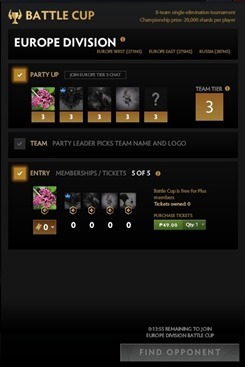 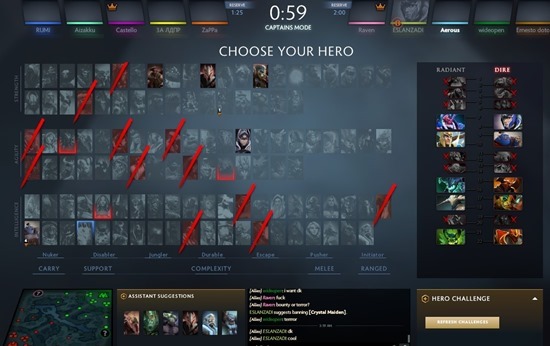 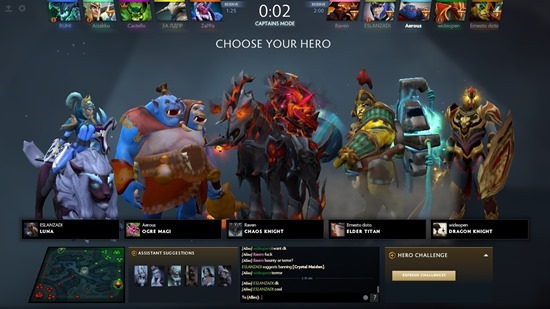 I’ve heard that there is already a Battle Cup in last year’s Battle Pass but this is my first time to participate in this Once-A-Week tournament. 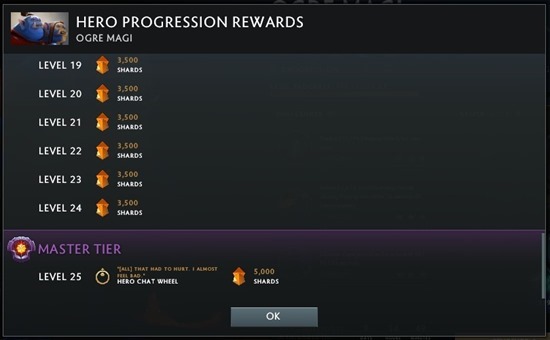 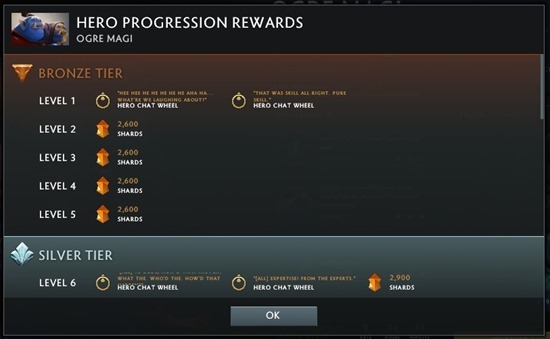 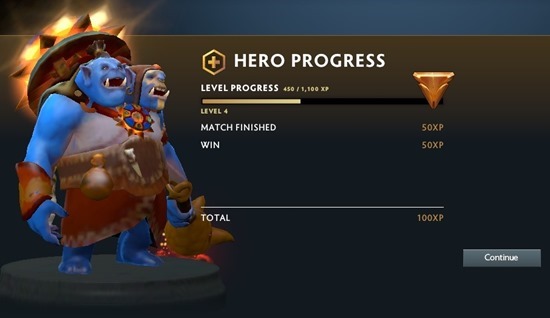 Hero Progress is a new feature in DotA Plus. It will let you level your hero up to Level 25. You’ll get Shards for progressing your Hero and at the same time, you’ll get an icon next to your hero’s name with the color for Bronze, Silver, etc. There are 5 levels in each Tier and there are 5 Tiers. 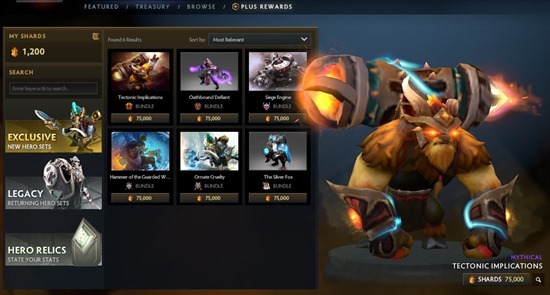 Exclusive New Hero Sets – initially comes with these 6 Heroes. We don’t know yet when is the next set of Hero Sets be released. I hope by the time the Exclusive Hero Set for Ogre Magi is released, I already accumulated 75,000 Shards. 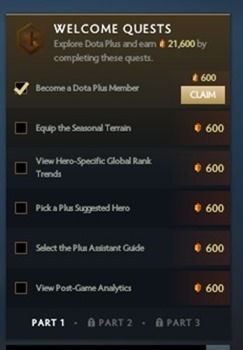 The Welcome Quests comes in 3 Parts each has 6 items. It has certain rewards (Shards) when completed and it will give you 21,600 Shards by completing these quests. 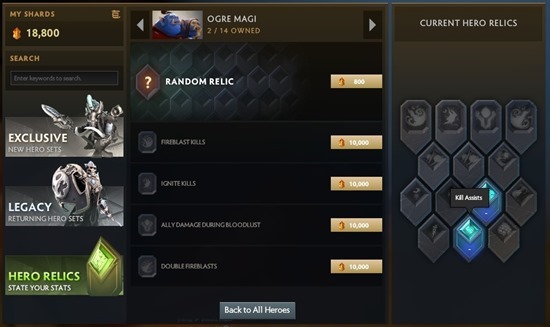 The Hero Relics (aka The Stones) is something that we need to explore further. It cost 800 Shards to get a random stone and it pretty much collate your hero’s information – like the Kill Assists that Ogre Magi performed in all of my matches.

The Spring Seasonal Terrain (and other seasonal terrains) is already included in the DotA Plus subscription.

BuzzNet Tags: DotA Plus,DotA,Defense of the Ancients,Games
at 12:21:00 PM
Email ThisBlogThis!Share to TwitterShare to FacebookShare to Pinterest
Labels: DotA 2, Games