Now that Gravity, Extreme Electronics and Elite Global Sourcing officially announced the return of Ragnarok Online to the Philippines, I am compiling a wish list for the new publisher. These are things that I believe we should have in the new server (from the point of view of an RO player since 2003). 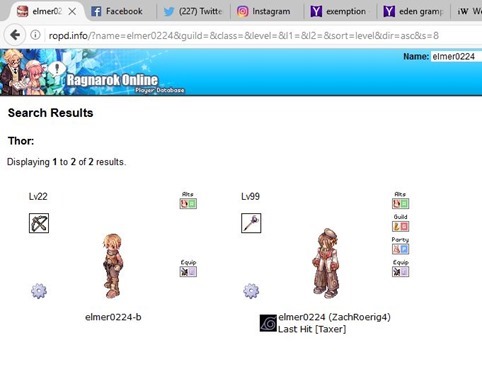 I began playing at the International Ragnarok Online (iRO) Thor server in November 2016, although my accounts were migrated from the Philippine Ragnarok Online (pRO) server when it was closed in March 2015. I noticed some differences on how things work in pRO and iRO and here are some of the things that iRO have that I believe should be at the new Ragnarok Online Philippines (ROPH) server:

The monsters inside these special dungeons are being change weekly. You can have a quest by talking to Gramps and he’ll ask you to hunt 2 types of monsters (inside the dungeons). Once you’ve hunted 400 monsters of each type, you can turn it in and get rewarded with XP points and Eden Badges. You’ll be given 23 hours for you to repeat this daily quest.

I believe pRO have this service before and I usually avail of the P350 monthly subscription before. I believe it will be best that Extreme Electronics should have similar server settings but the price should be based on Philippine (real-life) economy. 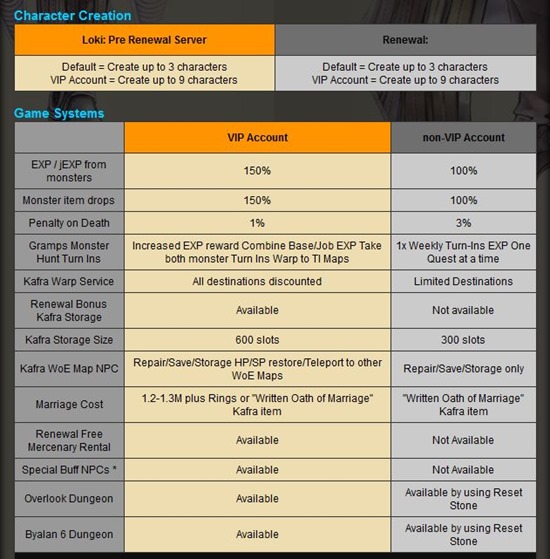 I hope Extreme Electronics will never make the same mistake. I firmly believe that cards (especially Boss cards) should only be obtained by hunting them (or opening an OCA). This works fine in iRO server.

On the other hand, dual login will make War of Emperium (WoE) harder for the Guild Master in terms of giving supplies to his guildmates or giving salary after the siege. Imagine having so many online siegers but only being played by a handful of people.

I never noticed if dual login is available before in pRO. I never login two or more accounts on a single computer in pRO before. I believe it would still be best to disable dual client log-in in the new server that Extreme Electronics will open. I still prefer the old school concept of 1 PC, 1 character policy.

The Mesmerize NPC on the other hand, is located inside Eden Group. He can reset both skills and stats ONCE. These two NPCs can let you try other builds for your character before you settle in for the final build.

The Mesmerize NPC is inside Eden and is very near Gramps. 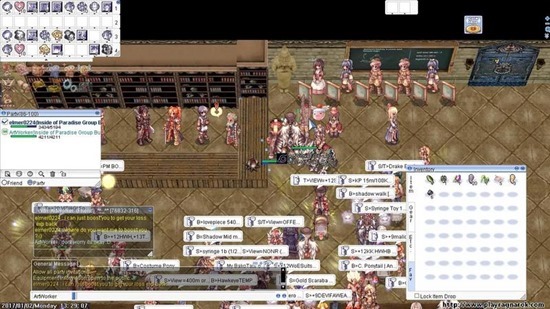 There you have it guys, my 11 Ragnarok Wish List for the upcoming server that will be released by Extreme Electronics in the coming days. If you have other things that you wanted to be implemented in the new server, please post it on the comments section below.

Technorati Tags: Ragnarok Online Philippines,Extreme Electronics
at 12:08:00 AM
Email ThisBlogThis!Share to TwitterShare to FacebookShare to Pinterest