Who Are The Leftists?

It started out as a statement, saying that President Duterte is a Pro-Communist. Then my Facebook friend Oliver Allan Lee said: 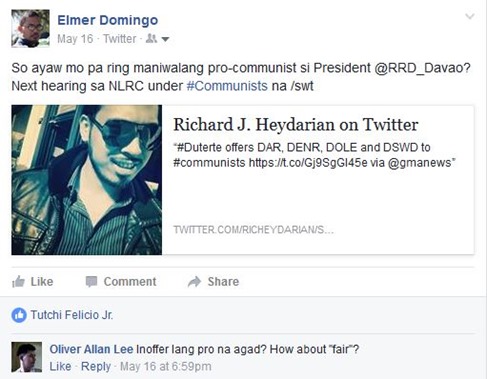 Today, I brought it up and Oliver Allan Lee said: 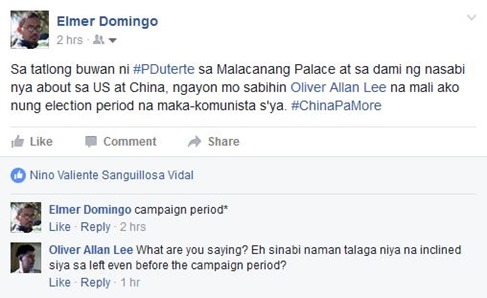 The question is, who are the leftists? I tried to ask Oliver Allan Lee to clarify his statement “inclined sya sa left” and ask who is he referring to. Who for him are the left? That’s when he gave me a very vague answer. 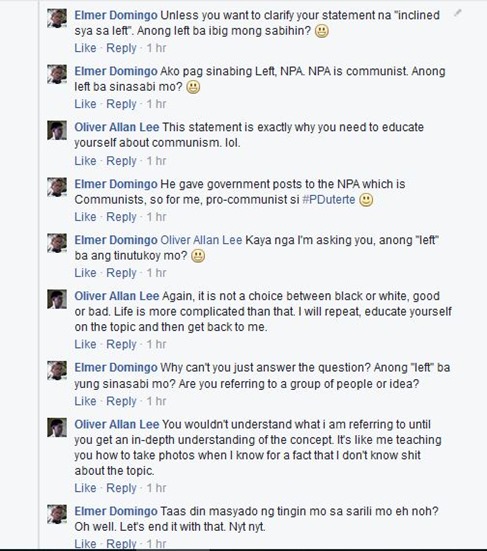 I have to resort to Google and ask, “who are the leftists in the Philippines?”. Here are some searches that came up. 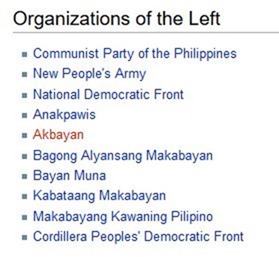 From WikiPilipinas. CPP, NPA, NDF (the one I’m referring to) 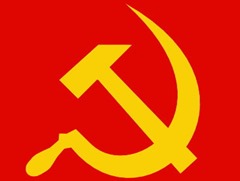 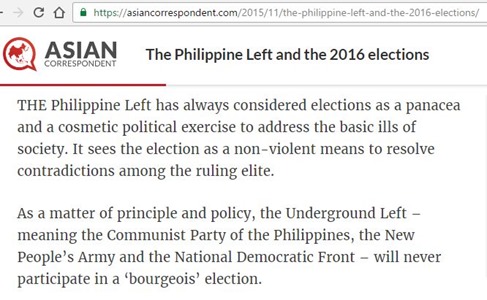 Supported by the authoritarian Philippine Left… CPP or any of the organizations associated with it. 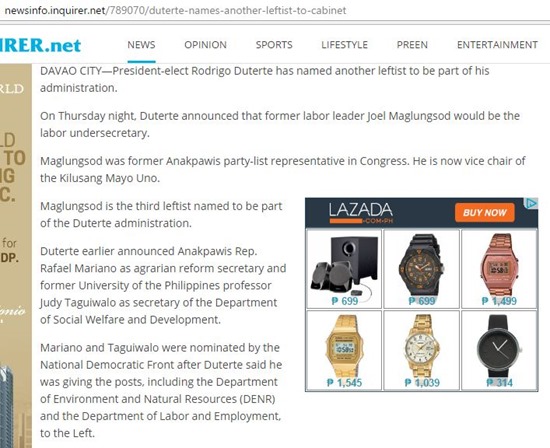 Leftist… nominated by the NDF. 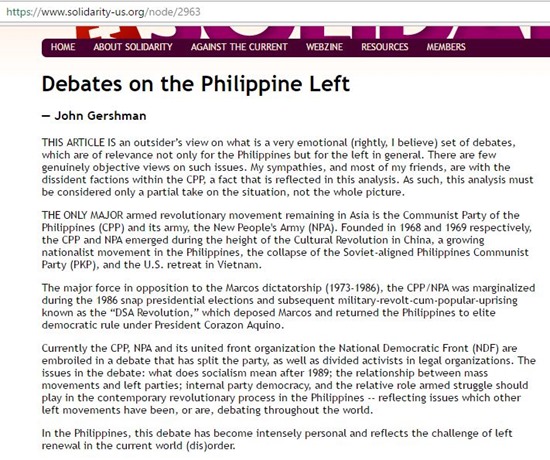 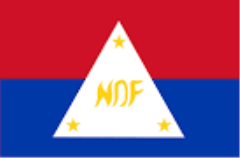 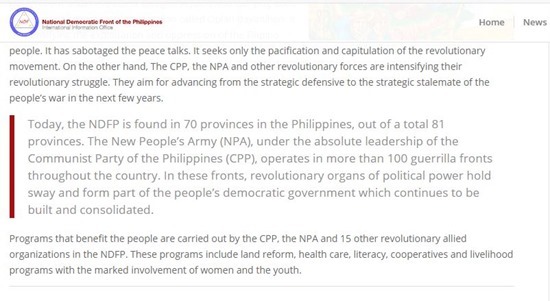 When you say “inclined sya sa left”, is it safe to equate it as pro-communist?

So, is it safe to say that when we say Left, or Leftist in the Philippines, it’s most probably referring to the NDF, CPP, NPA? I don’t want to deal with their ideology or technicalities of the terms but for me, as a layman, Left/Leftist is most commonly referring to the Communists.

Unless you’re a political science gradute or someone who has mastery about the leftist in the Philippines, then please share your thoughts in the comments below. Is President Duterte indeed Pro-Communist?

Technorati Tags: Leftist,Left,Communists,Politics
at 8:42:00 AM
Email ThisBlogThis!Share to TwitterShare to FacebookShare to Pinterest
Labels: Current Events