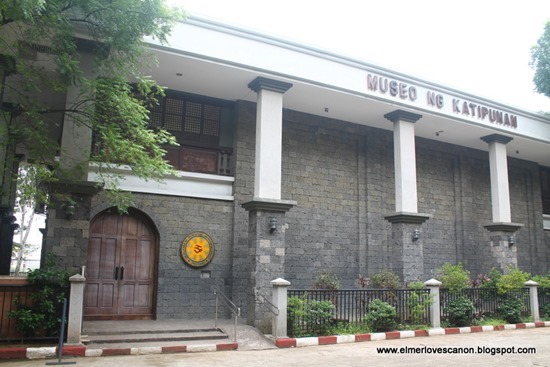 However, I was delighted to know that there’s a nearby museum that I never heard before. I’m glad they’re open and that the Shrine Guide, Ryan Tan, is very willing to tour us to the place. He gave us a very informational tour of the museum and gave a lot of information about Andres Bonifacio and the Katipunan. Little things that I never heard from school.

The tour started with an audio-visual presentation on the life of Andres Bonifacio, the history of the Katipunan, and his untimely demise at the hands of fellow Filipinos. The office of the curator is located at the ground floor and most of the exhibits are at the 2nd floor. This museum is very interactive with lots of audio-visual aid, diorama, paintings, and artifacts from the Katipunan era.

Entrance to the museum is free and it’s maintained by the National Historical Commission of the Philippines (NHCP). It opened on 27 August 2013 celebrating the 150th birth anniversary of Andres Bonifacio. A few days before I stumbled upon this wonderful museum, I posted on Facebook the lack of recognition to Bonifacio since no town or province is named after him. The most famous one though is the Bonifacio Global City which is just a district of Taguig City.

If you’re living in cities near San Juan, there is really no excuse for not visiting the Pinaglabanan Shrine and the Museo ng Katipunan. Visiting museums and national shrines is our way of thanking the government for its effort in educating our generation of our history. Kudos to the NHCP for this wonderful museum. Thank you Ryan Tan for the tour. 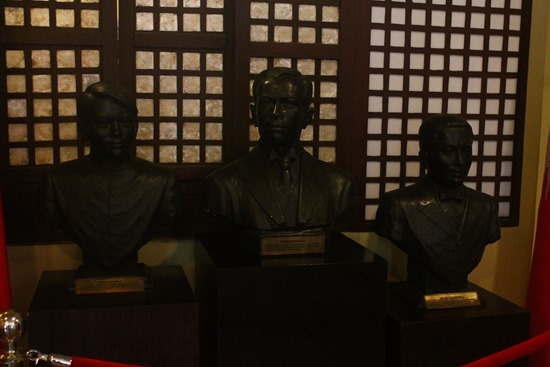 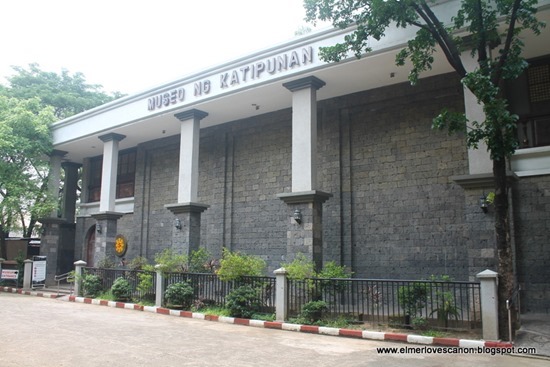 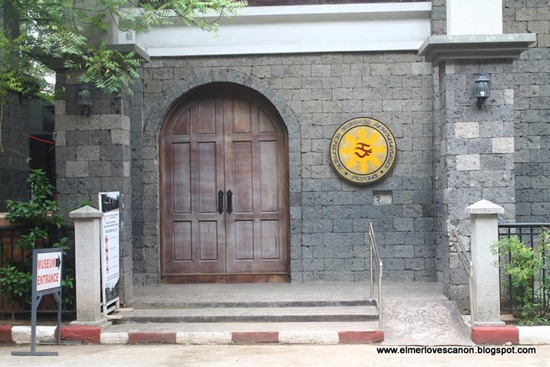 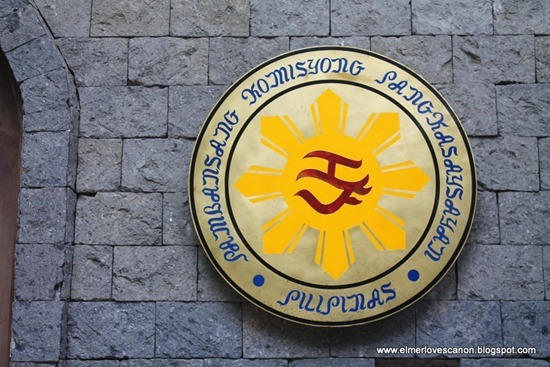 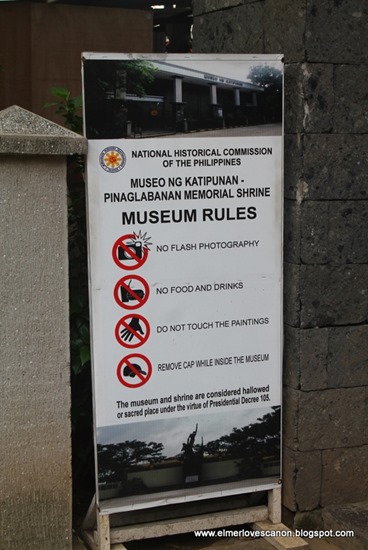 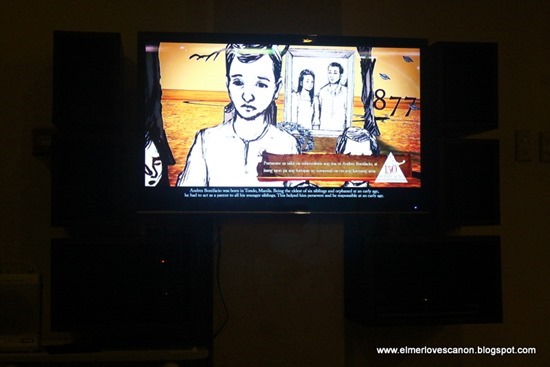 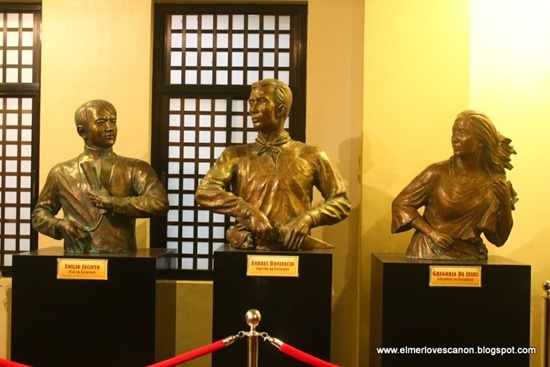 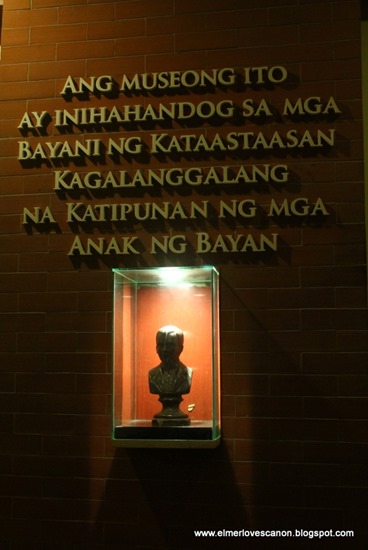 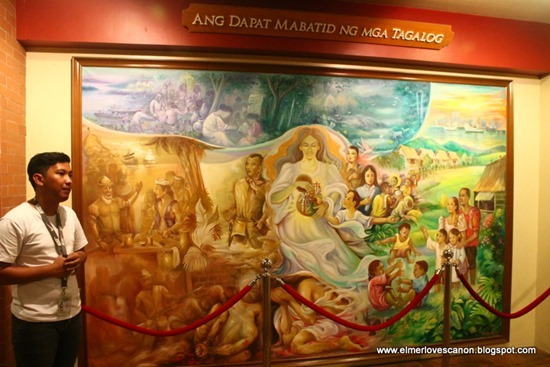 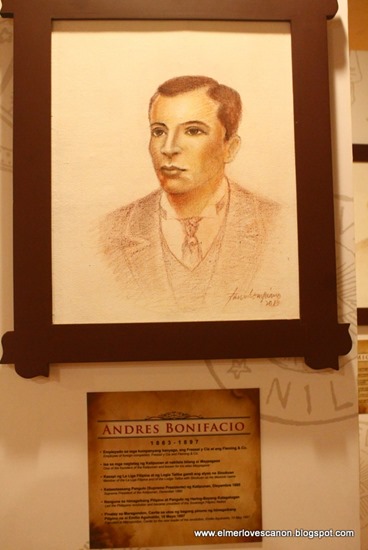 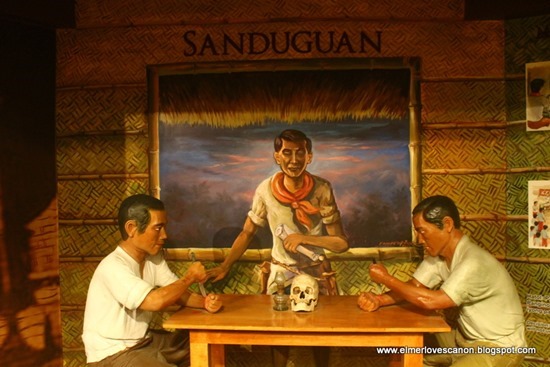 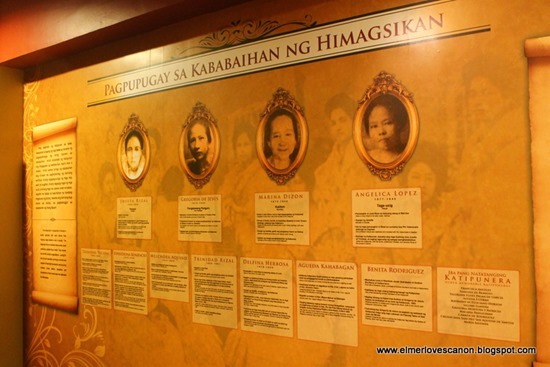 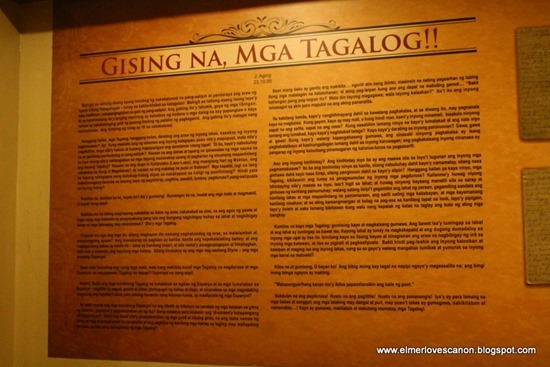 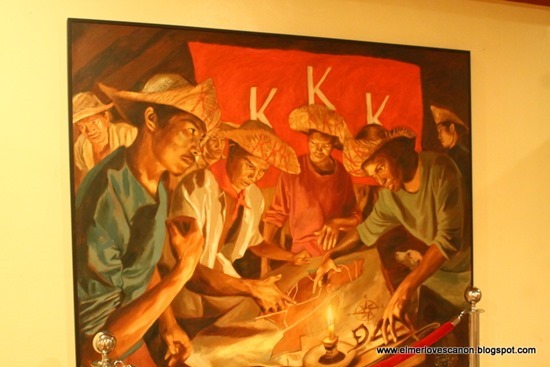 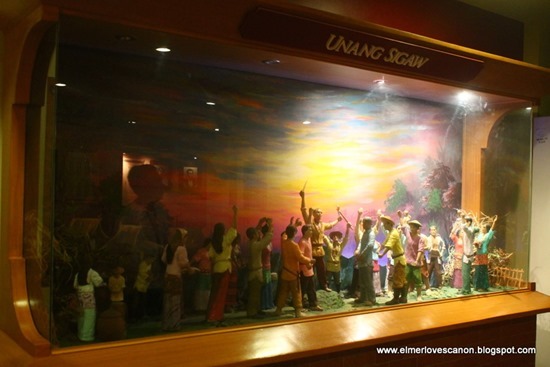 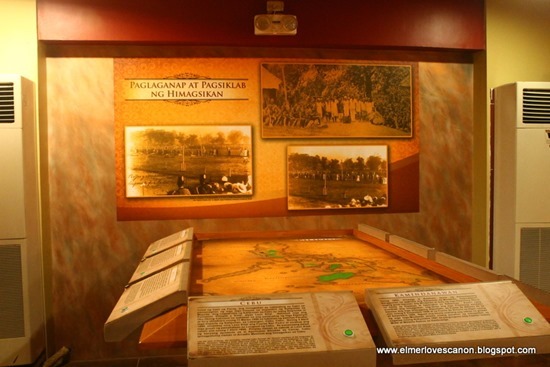 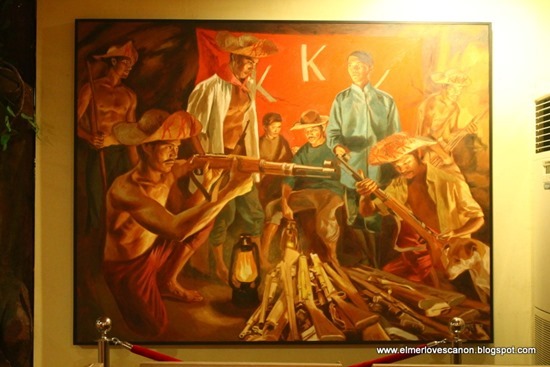 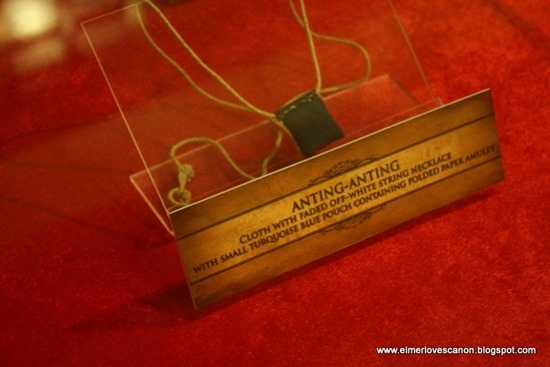 The use of anting-anting (amulet) is very common among Katipunero. 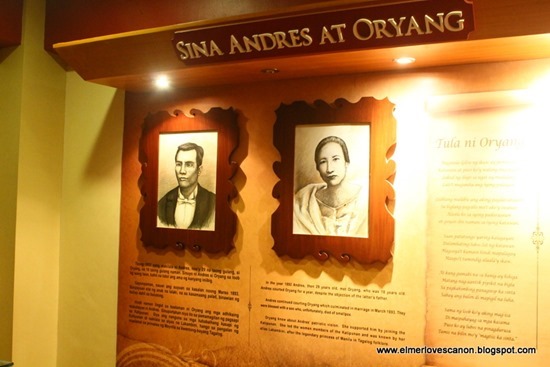 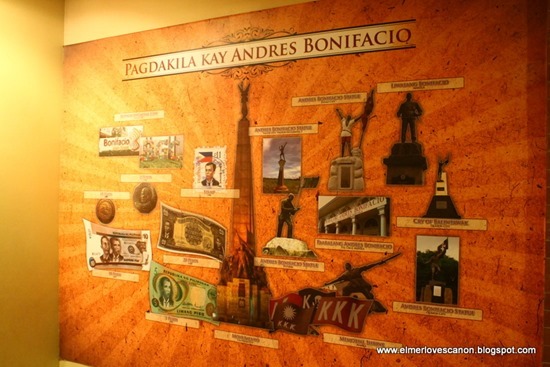 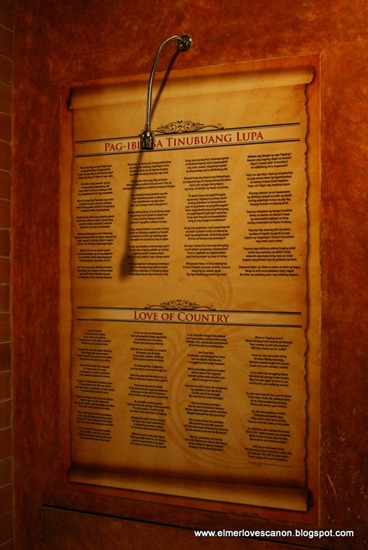 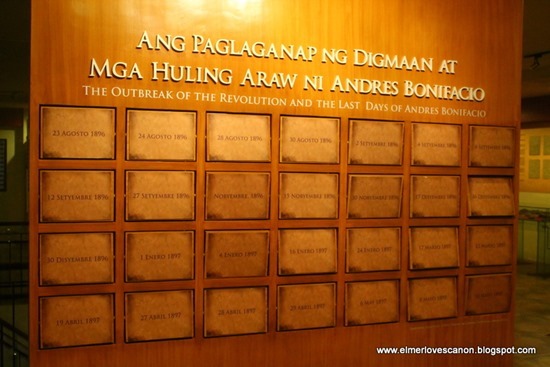 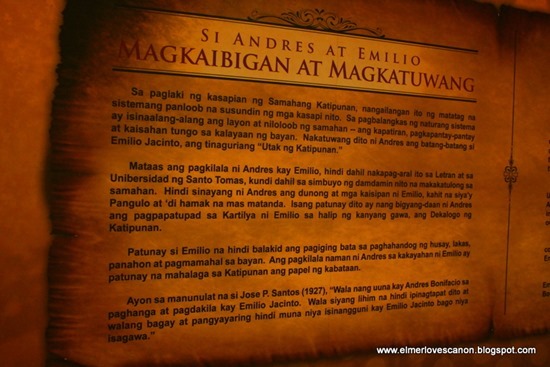 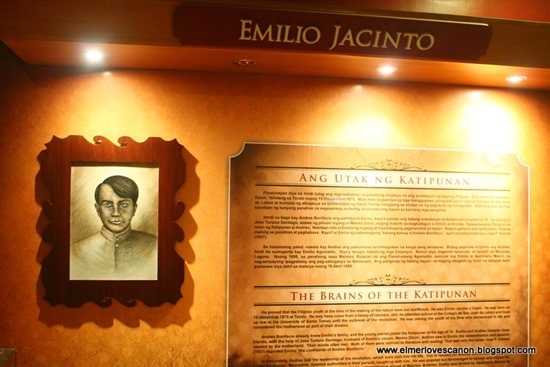 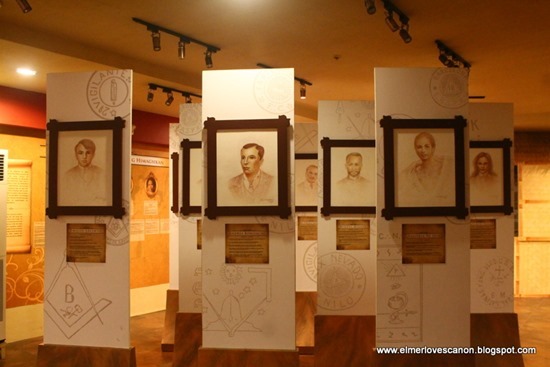 Sketches of the personalities associated with the Katipunan. The artist of these sketches (and several paintings in the museum) is Pancho Piano. 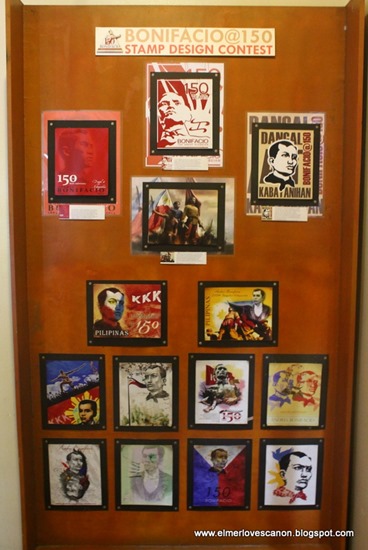 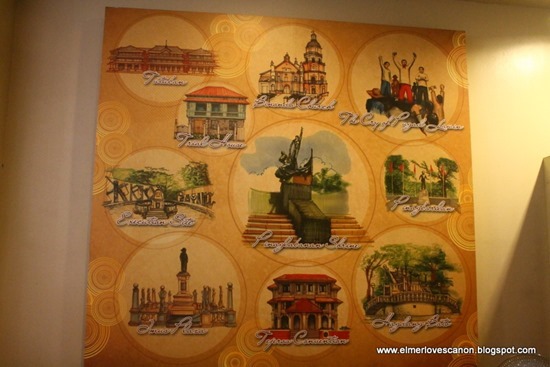