“The Originals” is a spin-off of the US TV show “The Vampire Diaries”. I’ve always been fascinated with the myth of the vampires and I’ve read and watched almost all literature and show related to these creatures of the night.

“The Originals” is all about Klaus Mikaelson and his family – they are the original vampires in the United States. Klaus (played by actor Joseph Morgan) first appeared in Season 2 of “The Vampire Diaries” as the antagonist of the series. The actor Joseph Morgan played his role so well that he became a regular cast in the next season. Then the story of how the original family of vampires came to be was told. 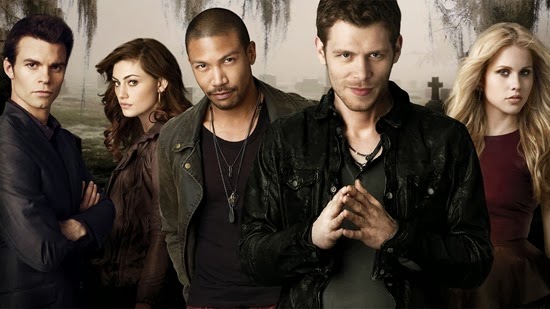 The Originals was aired almost at the same time as The Vampire Diaries Season 5. Klaus and his siblings Elijah and Rebekah returned to New Orleans to take back their former city from the current ruler Marcel (a vampire sired – turned to vampire – by Klaus). The Original family later found out that New Orleans has been a battleground for witches, vampires, werewolves and the human population. Thus, each episode of The Originals explored the history of each supernatural race.

The Originals is the perfect TV show to watch on cable because of its rich history, superstitions and location (New Orleans). It’s now my favorite TV show to date. Every episode is worth watching and you’ll be craving for more blood. Good thing The Originals was shot in High Definition (HD) like most US TV shows and that SKYcable has the perfect feature for my needs.

SKYcable has the most number of standard definition (SD) and high definition (HD) channels. We will enjoy over 180 channels for our entire family for a world of possibilities and limitless discoveries. Genres include Movies, Sports, Kids, Learning, Music, General Entertainment, News, Lifestyle, Religious and International channels. SKYcable also has the most number of high definition channels – a total of 42 HD channels – the most in the country! This will definitely let me watch more HD channels about vampires and other supernatural, both TV and movies. I can also follow the stars of The Originals and The Vampire Diaries in their guest appearances and interviews with other channels.

I would definitely love to watch The Originals and The Vampire Diaries on SKYcable.

I would love to watch The Originals on SKYcable 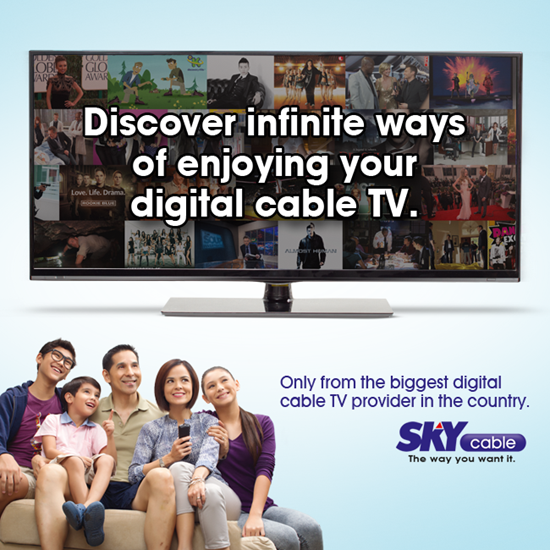