Season 4 of the Game of Thrones already announced the premiere date on April 6, 2014. I was able to watch it on YouTube. It definitely looks amazing.

Game of Thrones is one of my favorite TV series because it deals with subjects similar to Tolkien’s “Lord of the Rings”. I’ve always love shows (and films) that deals with dragons, magic, the undead, and kingdoms. Game of Thrones Season 4 is worth waiting for. 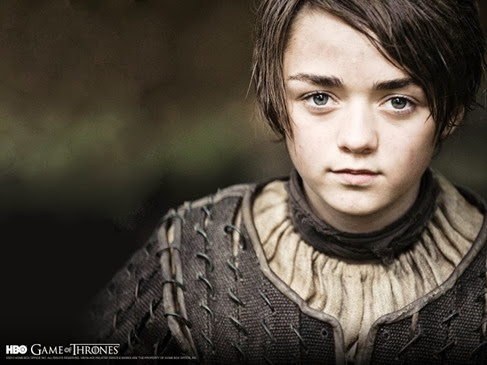 Who is your favorite Game of Thrones character?
Technorati Tags: Game of Thrones,Season 4,Loras Tyrell,HBO
at 11:07:00 PM
Email ThisBlogThis!Share to TwitterShare to FacebookShare to Pinterest
Labels: TV Show