I haven’t played Ragnarok Online for quite sometime but I’m glad the community is still alive and kicking.

After the Show Match has concluded last June 28, the teams will now compete to wear the crown of the Ragnarok MSP Championship 2019. 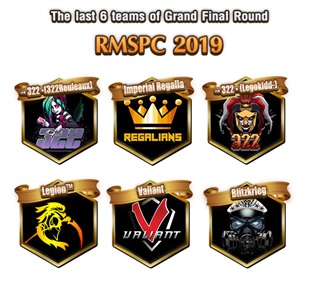 The championship will follow the same Round Robin setup of the Show Match. It will be a point-based system wherein the teams will be divided into two groups. The teams who were favored by the odds in the last Show Match, • 322 • led by ³²²Reuleaux and Imperial Regalia with their leader Truth, will have the privilege to choose which group to belong to. Whichever team gets the most points will take the crown and bear the title of RMSPC 2019’s champion. Even though we will be seeing the same teams from the Show Match, we might get to hear a different triumphant battle cry in the Grand Final Round. 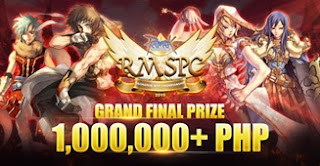 With the grand total of more than PHP 1,000,000, the stakes are higher than ever! Not only that, exclusive in-game items will be given to the participating teams according to their ranks in the final result. All teams need to up their games if they’re about to aim for the top: go big or go home! 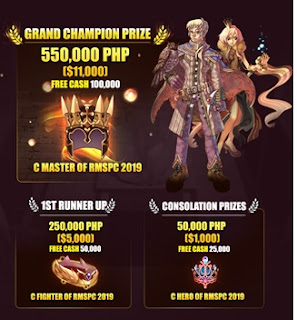 As the history of RMSPC 2019 is written on its final chapter, the next page begins this year’s yet another explosive siege of the mightiest, the Ragnarok Champion’s League 2020. 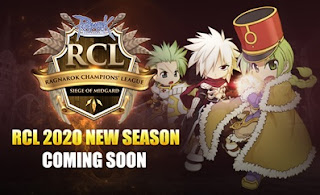 Which team is your end-game bet? And which teams’ rivalry would you like to see blazing on the stage?

Be a witness of the final clash of your favorite teams live on Ragnarok MSP’s official page at https://www.facebook.com/RagnarokOnline.com.ph on July 4 and 5, 2020.