The Siege of the Year is Here: Ragnarok Champions’ League 2019

It’s the time of the year again for the biggest siege of the Ragnarok Online guilds reigning from Philippines, Malaysia, and Singapore: the Ragnarok Champions’ League. 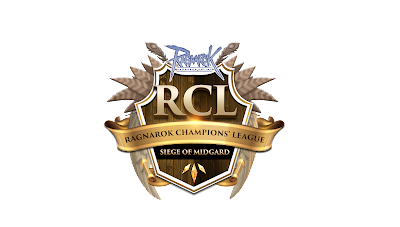 The Ragnarok Champions’ League is all about dominating the War of Emperium 2, a weekly siege where guilds conquer castles. But this year, there will be a twist as the mechanics will be different from last year. The weekly rankings will be unpredictable because guilds will have the chance to lose or steal their hard-earned points from WoE in Fight Night which is going to be a part of the competition.

Starting on October 17, in six weeks, guilds will contend in the guild war (WoE 2) every Thursday to gain points depending on the castles they’ve conquered. Every week, the points for each castle change. Then, they will have to risk gaining or losing their points in Fight Night that will happen every Saturday. 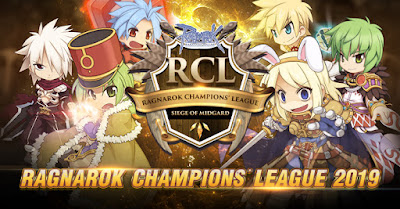 The results determine their rank for the week which will be updated in the event’s scoreboard. When the final battle concludes, the 1st in rankings will receive a cash prize of PHP 100,000 with 12 God item ingredients and 6,000 White Potion Box. There will also be a maximum of PHP 105,000 cash prize for the Fight Night on top of the total cash prize of PHP 180,000 which really gets the gears turning for the guilds to prepare. Aside from getting the cash and in-game items as prizes, the top 6 guilds will also have the chance to participate in a bigger competition.

In the war of conquering and overpowering, how will these guilds try to take the reins? Who will have an aggressive take? Who will use their wits and outsmart their foes? Whose war cry will drown the others and be heard the most? Anticipate as the best of conquerors rise and be the champion of the league. Full details of the competition can be found on the official Ragnarok Online PH website: https://tinyurl.com/yxtvlqz8 .