It's a little over 1 month since the relaunch of Ragnarok Online in the Philippines under new publisher Electronics Extreme. It's a rough 1 month and amidst the hype, disappointments, lag and other issues, I was able to level my priest to 72 (job 50). 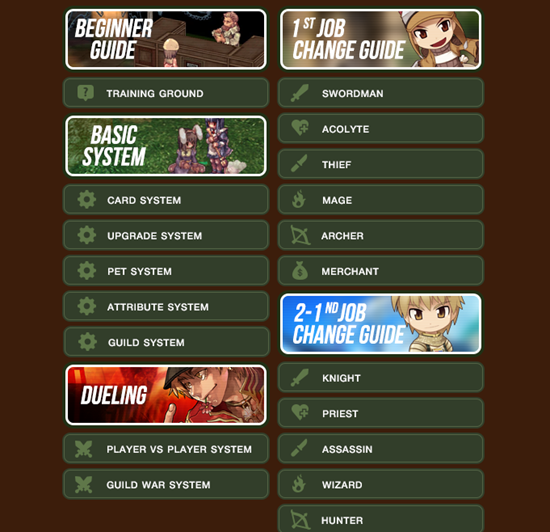 Almost the same time as the relaunch of ROPH, the International Ragnarok Online (iRO) based in the United States also launched their own progression server named RE:START.

I also made a priest in RE:START and it turned 73 yesterday. Both priests have no decent equipment to date. No rare item yet nor expensive (and useful cards). Both priests have their own guild -- Bloodline in ROPH-Loki and Untouchables in Odin (RE:START server).

From the beginning, ROPH was plagued but the issue of lag and constant disconnections. It also started with a controversy -- when the publisher failed to erase the items generated during the Closed Beta Testing (CBT). They gave 33,000 Rok Points during the CBT. For some reasons, if the items you purchased during that time were put on storage (Kafra) it remained there until the Open Beta Testing (OBT).

The publisher promised to wipe out all the items generated during CBT but seeing all those snake hats, Elite Siege Boxes (ESB), Robo Eyes, there are doubts that they were able to delete all those CBT items.

The relaunch of Ragnarok Philippines was a huge success -- judging from the numbers of players online during peak hours (8pm-12mn) which is around 20,000. The lowest I've seen is 9,000 around 4am-6am. Loki server has higher population than Thor server.

The next controversy was banning players that are playing outside of South East Asia (SEA). The publisher said that this is needed to fix the lag issue and frequent disconnections. They were asked to use Virtual Private Network (VPN) to be able to continue playing ROPH.

Some of these players that were unable to play in ROPH transferred to the new iRO server Odin. I saw the population of Odin increased from around 2,000 to it's current 5,900 population. It's also partly because RE:START was launched in the popular website Steam (the one that publishes DotA 2).

Going back to Ragnarok Online Philippines (ROPH), the disconnection issues persist until this day. In fact, after maintenance last Wednesday, ROPH server undergone another maintenance yesterday, almost the entire day. I haven't played at ROPH since yesterday.

The other thing that I felt disappointed is the release of the Zaha Doll this early in the game. The 2-2 jobs were not released yet, but they already released the Zaha Doll in the Cash Shop. It enables the use of Magnificat lvl 3. My character Zach_Roerig is a priest. Imagine what that item will do to a priest and to the party system.

The good thing is, in spite of all these issues in the game so far, I'm still determined to continue leveling my priest, my merchant (Jerick) and my swordsman (Sebastian). I'm still happy playing the game. I'm still happy meeting new people, partying with previous players I've met before and hunting rare items in the sideline.

After all, playing Ragnarok Online is happier the second time around. How about you, what makes you still play the game?