I hope to hear what the candidates have to say about current events and issues that matters to me (like the status of #SlowInternetPH and transportation). The 3rd and Final Presidential Debate will be on April 24, 2016 5:00 PM at the University of Pangasinan. 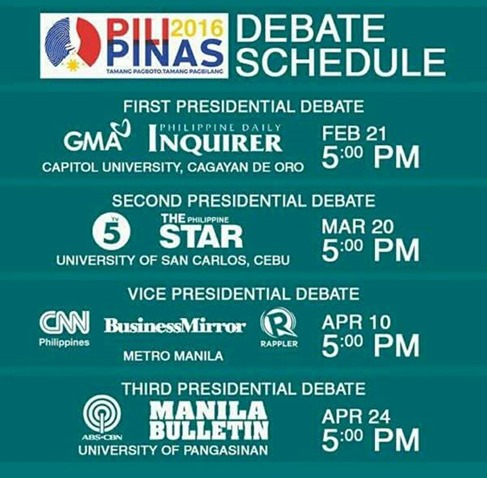 Getting To Know My Local Candidates

There are no new players in the local elections here in Pasig City. Former Pasig City Mayor Robert “Bobby” Eusebio is again running for mayor almost un-opposed. Only one person (almost unknown) is running against Bobby Eusebio – an independent – by the name of Odylon Vincent Ramos.

I have less than 2 months before the second Monday of May, the 9th, to know all about the candidates in our City of Pasig and I’m starting it right now by doing Google searches on these candidates and checking out if they have Facebook, Twitter or Instagram accounts. Hopefully, I’ll be able to get to know them a bit and come up with a decent list.

As for the mayor of Pasig City, I’m afraid it will be another 3 years under the Eusebio Dynasty. The Eusebio family has been in charge of Pasig City since 1992. 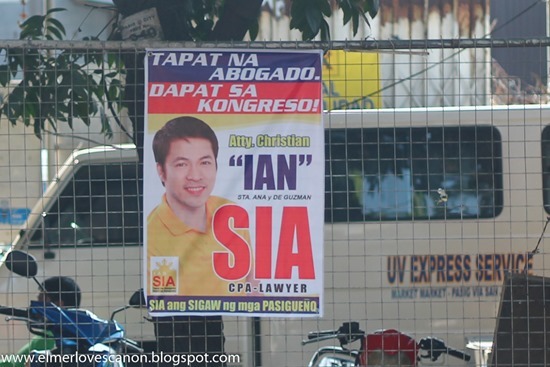 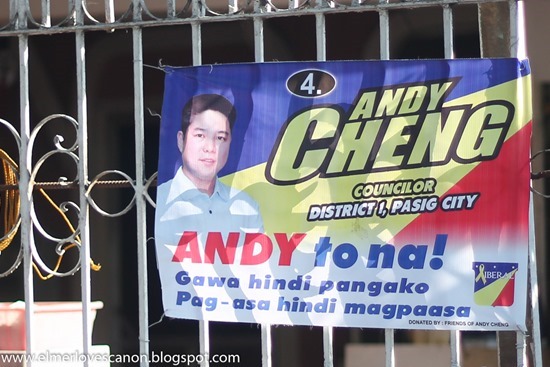 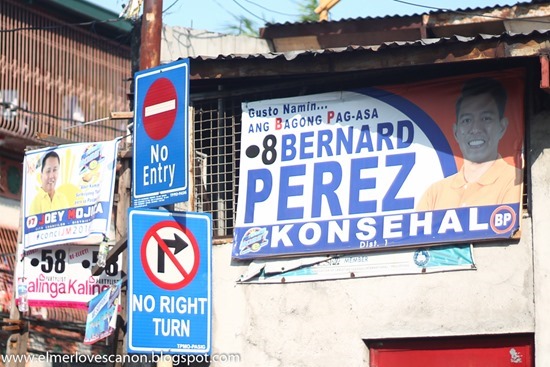 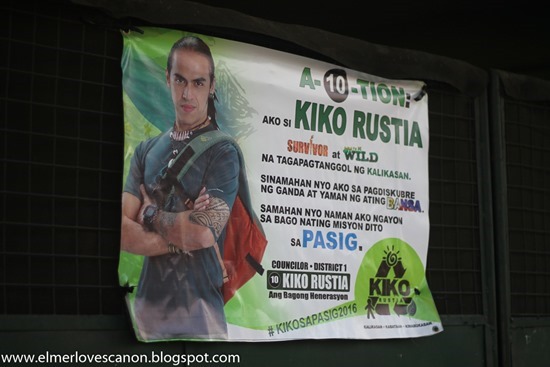 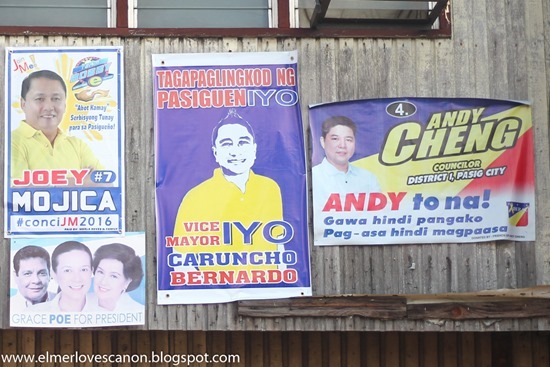 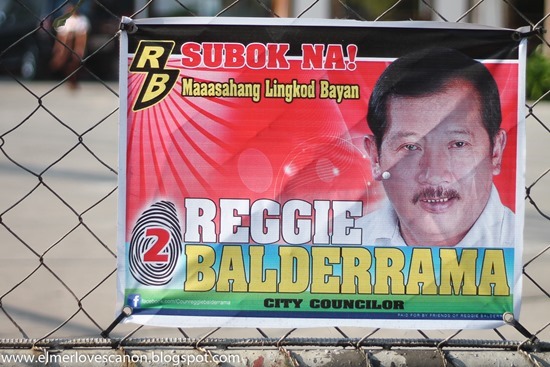 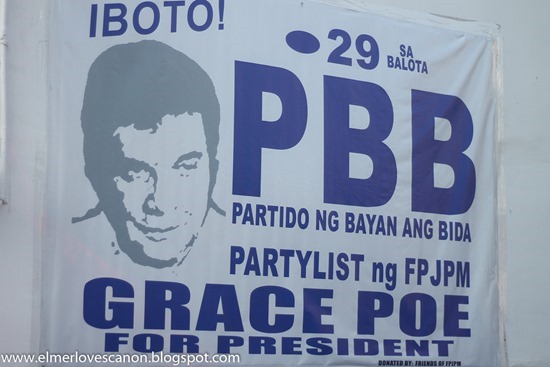 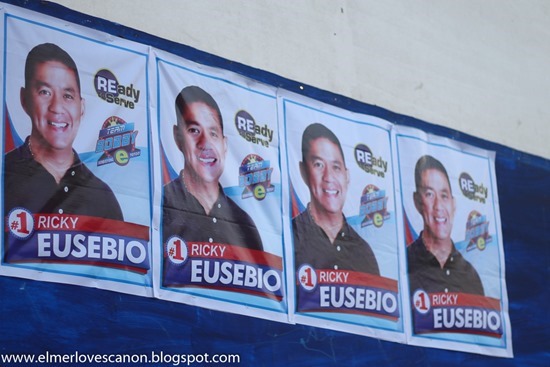