Sumakah Festival is held in Antipolo City. Sumakah stands for Suman, Mangga, Kasoy and Hamaka (Hammock). Last May 9, 2015 was my first time to attend the festival. It’s a long parade – composed of floats, drum and lyre, street dancers, barangay officials and yes, even Ms Gay candidates dressed in Sumakah-inspired outfits.

The parade was too long and tedious. They should have focused on street dancers only or drum and lyre. They also could have organized/paraded the floats on another day so that photographers could have taken better pictures. Even the participants are joking that it was “alay-takbo” because they are in a hurry. They also started late – past 7am, instead of 6am which they announced on their flyers/FB page.

Here are some of the pictures that I've taken of the Sumakah Festival 2015 and a little video. The song that they used in the parade is no other than the famous song “Tayo Na Sa Antipolo”. 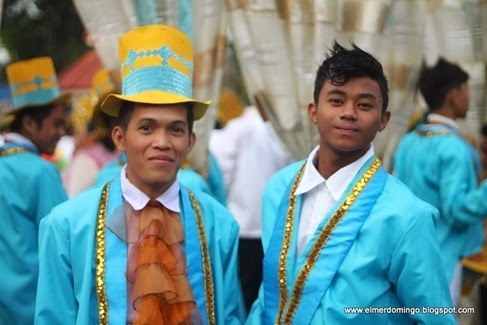 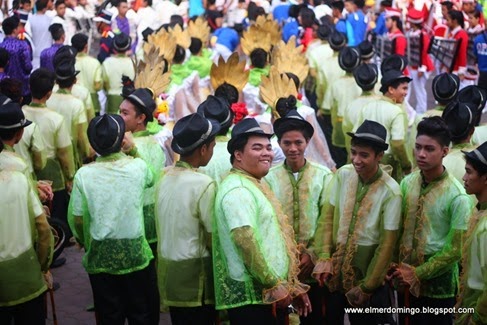 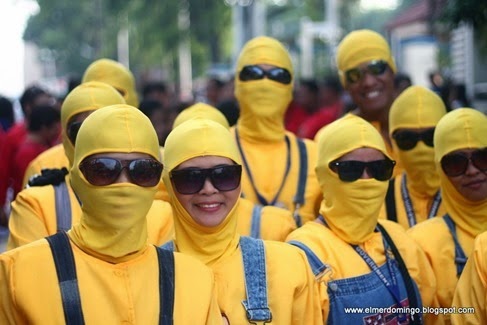 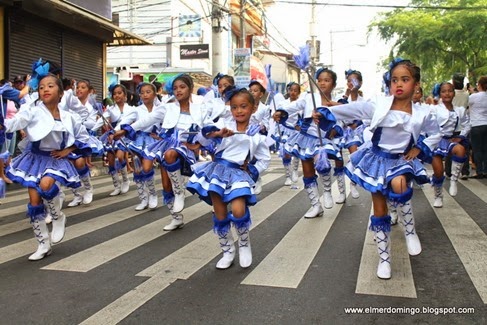 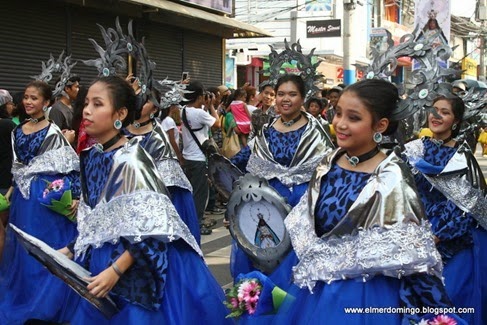