20 Ways You Can Be The Best Friend Ever 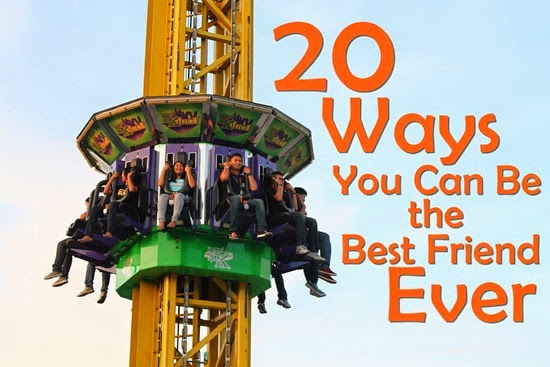 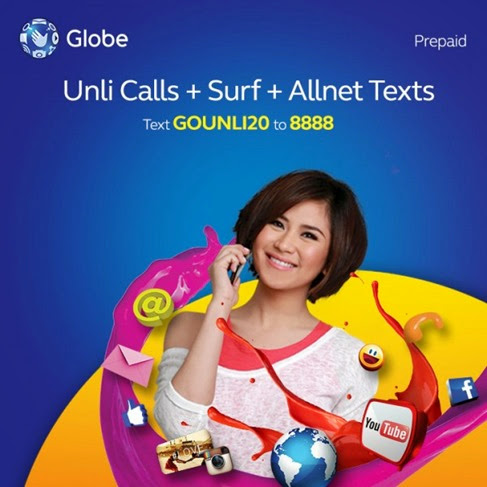 X-MEN: Days of Future Past

The “X-Men: Days of Future Past” storyline is one of my most favorite comics series in the Marvel Universe. In that storyline, the Sentinels (robots who hunt mutants) are very powerful in the future and is on the winning side in their quest to eradicate the world of humans. The mutants of the future thought of going back to the past to prevent this rise of the Sentinels. 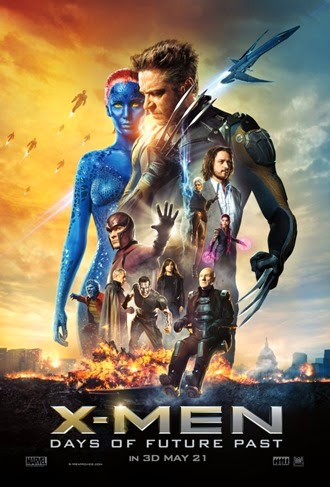 In our society today, our future could have been better if we can travel back in the past to correct some of history’s errors. Thus the question:

What would you correct from the past to save the future?

If I were to travel to the past and change something, I would probably prevent the birth of Adolf Hitler. This would definitely save the lives of 6 million Jews and other minorities in Europe and would also prevent one of the darkest moments in human history – World War II.

I would probably make sure that the parents of Adolf Hitler would not meet and thus prevent the birth of one of the world’s greatest criminals. If Adolf Hitler would not be born, the rise of Nazism in Germany would also not happen. Thus, the belief in a superior race called the Aryans would not be a reality. This will prevent the rise of Anti-Semitism in Europe thus saving the Chosen People – the Jews – of Europe.

Aside from the Jews of Europe, Adolf Hitler also persecuted the Romani People, the homosexuals, the Poles, and other minorities. There would be millions of lives save if I were to travel back to the past and prevent the birth of Adolf Hitler.

The seeds of hatred that Adolf Hitler planted also gave rise to Germany’s conquest of Europe – and the devastation of the continent during World War II. If Adolf Hitler was not born, probably the Axis Power would also not exist – thus preventing the deaths of more lives.

The future of the Jews and other minorities of Europe could have been saved, if I were to correct the errors of Adolf Hitler in the past.

This is one of my most anticipated movies this year.
BuzzNet Tags: X-MEN Days of Future Past,Adolf Hitler,Jews
at 1:46:00 AM No comments:
Email ThisBlogThis!Share to TwitterShare to FacebookShare to Pinterest
Labels: Movies, Nuffnang Philippines
Newer Posts Older Posts Home
Subscribe to: Posts (Atom)