I’m Glad to be Globe Subscriber

It’s a lazy Saturday morning. It’s raining hard outside and the weather is ideal for doing things on the Internet. It’s my Rest Day #1 and I’m enjoying it to the max. I still have a couple of things that I need to accomplish before going back to the office on Monday. 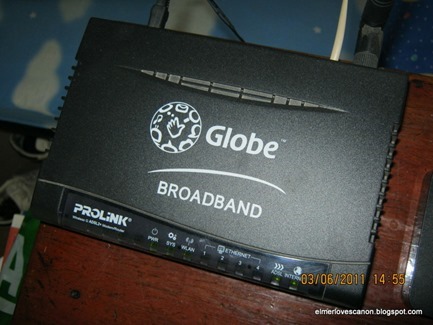 My reset days are usually jam-packed since this is the time of the week that I do most of my online stuff. We’re not allowed to access unauthorized sites at the office so I do ALL my online things here are home via Globe. So far, I have accomplished several things: 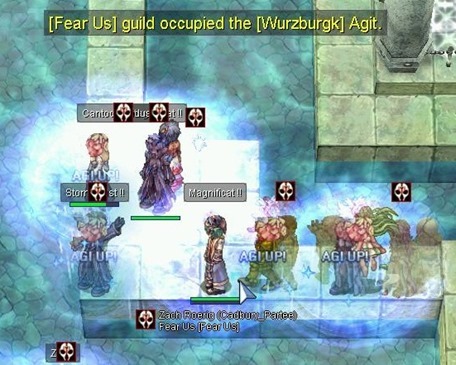 I’ll be celebrating my 10th Year of playing Ragnarok Online this December 2013. Almost 4 of those 10 years were spent with Globe.

The 3rd Pailah Festival–one of the numerous videos I’ve uploaded on YouTube.

One of the several videos taken using my Canon 1100D that I uploaded on YouTube. Uploading large size videos is never a problem with my current ISP – Globe DSL.

Tomorrow, Sunday (Rest Day #2), I’ll be spending it mostly with my photography friends – the Nayon Photographers’ Club. We’ll have our monthly meeting in the afternoon. After that, I’ll be creating a blog article and upload the pictures of the meeting on our Official Blog. It’s one of my roles in our photography club. It’s good to know that I have Globe to cover for all my Internet needs.

Hopefully, I’ll be able to post new contributions (pictures) on Wikipedia. I’ll also be composing emails to my foreign pals in Czech Republic, Russia and Brazil. Yes, I still do this pen pal thing via emails.

I’ve been living here in Nagpayong, Pinagbuhatan, Pasig City since 2005. From 2005 to 2010, my Internet sessions where usually conducted either at the favorite Net Café, Starbucks or my brother’s house in Palatiw, Pasig City. I do overnight stay at my brother’s house so that I could play Ragnarok Online and do other stuff on the Internet.

Playing at a Net Café sometimes could be expensive since the cost is usually P15-P25 an hour depending on location. Not to mention that sometimes there are no privacy in computer shops, the keyboard’s not working, your seatmate is noisy and playing music with a headset is really not my thing.

There are some occasions in the past that I have to bring my laptop at work and try to connect to a free Wi-Fi network during my lunch break. It was one of the darkest moments of my digital life.

My digital life with Globelines (now rebranded as Globe Tattoo) started in February 2010. I live in Barangay Nagpayong, Pinagbuhatan, Pasig City. It’s one of the farthest place in Pasig City and one of the most isolated barangay at that time. I often call it as Barangay Deadspot due to its isolation – no telephone company has ever invested in this part of Pasig City.

So one fine morning in February 2010, a Sales Representative of Globe handed me a leaflet and encouraging me to avail of their P1,200/month package of 2 mbps Internet and phone service. It’s the first time that a Sales Rep actually passed our street offering this service. I got excited but I never put my hopes up because there is still a big chance that it will not be approved because Nagpayong is very far from a known DSLAM or Central Office. Nevertheless, I filled out the form and provided the necessary billing information documents.

A week after, on February 1, 2010, when I arrived from work, I was very glad to see that familiar telephone box outside of our door – it’s marked Innove, the phone division of Globe. For the first time, I was able to connect to the Internet from the comfort of my own desk, from our humble barangay. Then, the rest they say is history. My first modem was the Prolink H6300G and it was replaced in November 2012 by my current modem, the Huawei EchoLife HG521 Home Gateway. 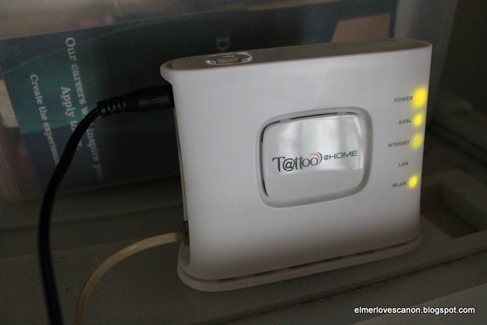 My 2nd modem from Globelines – a Huawei brand. It’s a wireless router/modem.

In December 17, 2012 around 6:52 PM, I got another offer from Globelines since I passed the 2 year contract with them. Jeci of Globelines called me and offered a P135 reduction to my monthly bill if I renew my contract for another 2 years. I agreed and from P1,295 my monthly bill since them became P1,160/month. It’s the same 2 mbps Internet and phone package. The reference number for my new contract was EIN12120035221.

My relationship with Globe Tattoo (as it is called these days) is not always smooth-sailing. In my almost 4 years of subscription with my Internet Service Provider (ISP), I have called in numerous times to report Internet connection issues. I also got my share of disconnection issues due to billing problems (3 so far) and also sent out 2-3 complaint letters to their Customer Care email address.

The good thing about Globe is that they acknowledged all these complaints and feedbacks and they do all they can to fix the issue, including 3-4 compensations in the form of credits to my accounts. Their customer service representatives are always professional even though I’m an irate customer sometimes.

Over the years, Globe and I probably have known each other for so long that my (complaint) calls to them was lessen. I’m actually looking forward to my 4th Year Anniversary as a Globelines subscriber next year. Cheers to a productive Internet life and I’m glad to be a Globe customer. 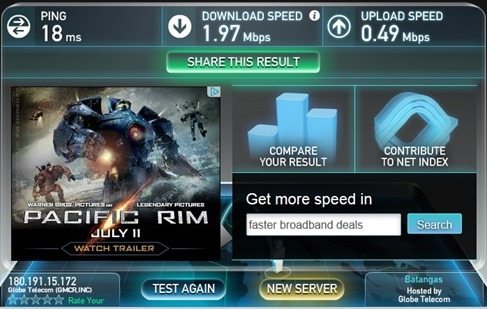 Around 95% of the time, I’m getting what I’m paying for, with my Globe DSL subscription. I usually check my Internet speed at http://www.speedtest.net/

Benefits and Improvements of Globelines (a.k.a. Globe Tattoo)

Over the years, I’ve seen some improvements with Globe Tattoo to their service and how they handle billing and customer care. They provided options for Paperless Billing and a PDF version of my monthly bill that is being sent regularly to my email address. It’s convenient and fast since it is being sent to me on the same day that the paper bills are printed.

I also noticed that the reconnection time once my line is soft-disconnected is now shorter. Before, it takes almost 24 hours before it gets reconnected and I have to call them up and provide the representative with the receipt # of the payment. They now have an automated system so there’s no need to talk to a live person.

Not to mention that if I have concerns with my Globe account (including my Globe Handyphone), I could always chat with a representative. Globe also is the first telephone company that offered a Forum for its users. The Globe Community is an effective way to get information on almost all the things related to the Internet. I always love going to forums!

I was invited to the First Globe Community Gathering – it’s an event for all the forum users of Globe.

Lastly, Globe Tattoo has Satisfaction Surveys being conducted right after a technician visit. They usually would ask me to rate the technician that conducted the repair in terms of professionalism, efficiency and courtesy. They always ask for feedbacks on how to improve the service, which is a key ingredient in improving customer service.

I’m truly glad to be a Globe subscriber.